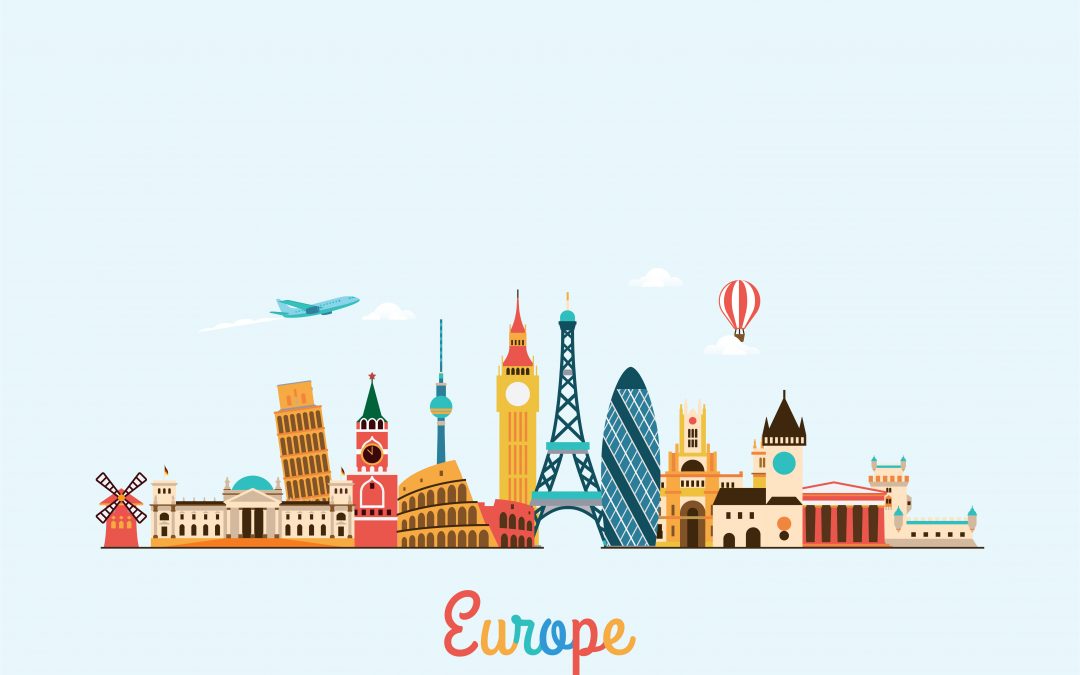 Moody’s decision not to downgrade Italy’s international sovereign ratings from Baa3, despite ongoing data to show otherwise, sparked a strong rally in Italian debt and was supportive for the rest of the euro zone bond markets.  Italy’s 10-year government bond yields fell by more than 7 bps on the day itself to 2.42%, its lowest since May 2018, with its spread over higher-rated Germany narrowing to the tightest since September 2018 at 234 bps.
Meanwhile, S&P upgraded Portugal by one notch to BBB from BBB-, citing declining debt and balanced growth in the country, allowing Portuguese 10-year yields to drop to as low as 1.25%, their lowest in at least 25 years.  The bonds’ yield gap over Germany have narrowed by about 40 bps since the start of 2019 and was last at 114 bps.
Broader euro zone bond yields also dipped alongside UK gilt yields after the speaker of the parliament said Prime Minister Theresa May would not be able to put her Brexit deal to a new vote unless it is presented again in a substantially different form.  Germany’s 10-year government bond yields were down a basis point to 0.08% and Spanish 10-year government yields edged down 4.5 bps to 1.16%.
Upcoming supply is preventing steeper yield drops as euro zone bond supply picks up this week with expectations for EUR 19-24 billion of primary activity.