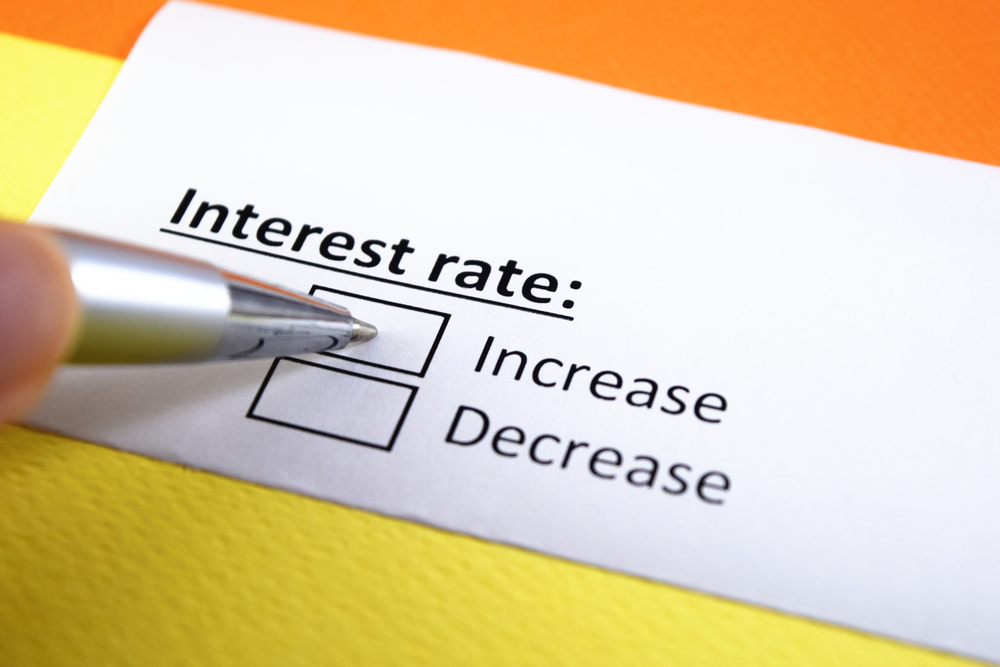 U.S. Federal Reserve Chair Janet Yellen’s comments that the financial system is more stable currently as compared to the last decade, after the onset of the financial crisis, prompted a rise in Treasury prices.  She was speaking last Friday on the second day out of three of the 2017 Economic Policy Symposium at Jackson Hole, an event which leading central bankers from around the world attended.  Stating that the crisis necessitated reforms which have made the system safer but that leverage and other risks remain which require changes in policy, Yellen, as interpreted by the market, is leaving the chance of a December rate hike more likely.  These sentiments are shared by Kansas City Fed President Esther George who told CNBC the day before that the economy is strong enough to handle more rate hikes despite recent reports of weak inflation.