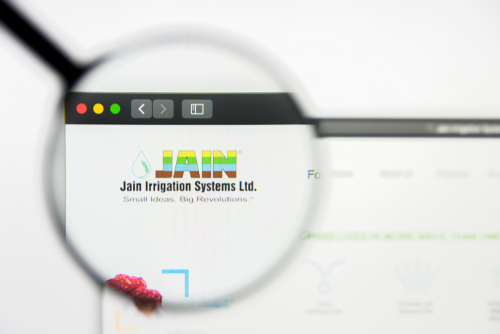 Bondholders of Jain Irrigation’s $200mn 7.125% 2022s approved a restructuring proposal to exchange the old bonds for either new bonds at par or redeem them for cash at a steep discount of $260 for every $1,000 in principal. Creditors who provide a new loan will also receive additional kinds of bonds, as per IFR. The proposal needed 75% of the holders to attend the meeting and a majority vote to approve the restructuring. Holders of 92.76% attended the meeting and all voted in favor of the restructuring. Holders who signed a restructuring support agreement will also receive a cash payment of 0.4% of their bond holdings.

The distressed Indian company plans to take a new $30mn first lien facility secured against certain assets, and is inviting bondholders to lend it $150 for every $1,000 of bonds they hold. Those who lend the company money will receive 7.125% 5Y Series A bonds and a principal equivalent to 200%. They will also receive Series B 5Y bonds equal to 160% of their new money commitments with a coupon of 3.5625% until the second anniversary, after which coupon steps up to 7.125% for the remaining term. They will also receive Series C 5Y bonds in a principal amount equal to their outstanding bonds minus the amount of Series A and B notes they were awarded. The coupons on the Series C bonds are the same as the Series B bonds. Existing bondholders who do not participate in the new loan facility will only receive Series C bonds.