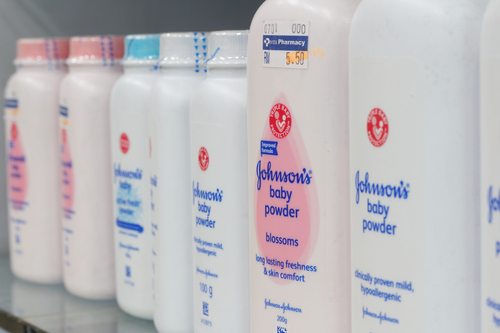 Johnson & Johnson (J&J) is liable to pay $2.1bn in damages in a case involving 22 women after the US Supreme Court declined to hear J&J’s appeal. The US top court maintained the ruling of a Missouri state court in which J&J was penalised $4.7bn originally, and which was later reduced to $2.12bn. J&J was asked to compensate the women after they won a 2018 case in which they alleged that the use of it’s talcum powder containing asbestos caused ovarian cancer. The company’s review appeal was refused by a Missouri court in November 2020 after which the case was sent to the Supreme Court. With the ruling, J&J has exhausted all its avenues to appeal and would have to pay-out the damages. Even after the ruling, the company continues to defend its talcum powder citing research. J&J said, “The decision by the court to not review the Ingham case leaves unresolved significant legal questions that state and federal courts will continue to face,” while adding, “decades of independent scientific evaluations confirm Johnson’s Baby Powder is safe, does not contain asbestos, and does not cause cancer.”
J&J’s 2.45% 2026s were marginally down by 0.4 to trade at 107 points while its 3.7% 2046s were up 0.12 to trade at 114.59 points on the secondary markets.
For the full story, click here