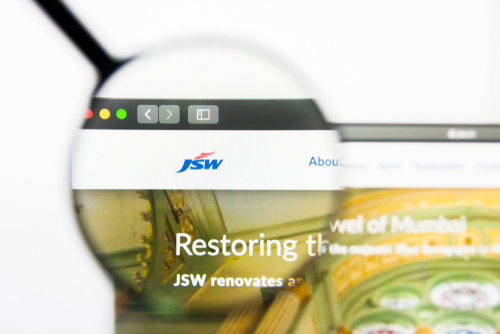 In a related news, the company is also considering a bid for British Liberty Steel, which has been looking to refinance its business after its funder Greensill filed for insolvency last year. JSWs 5.25% 2022s and 5.375% 2025s were up marginally by 0.03 and 0.08 to trade at 102.5 and 106.33 points respectively.
For the full story, click here