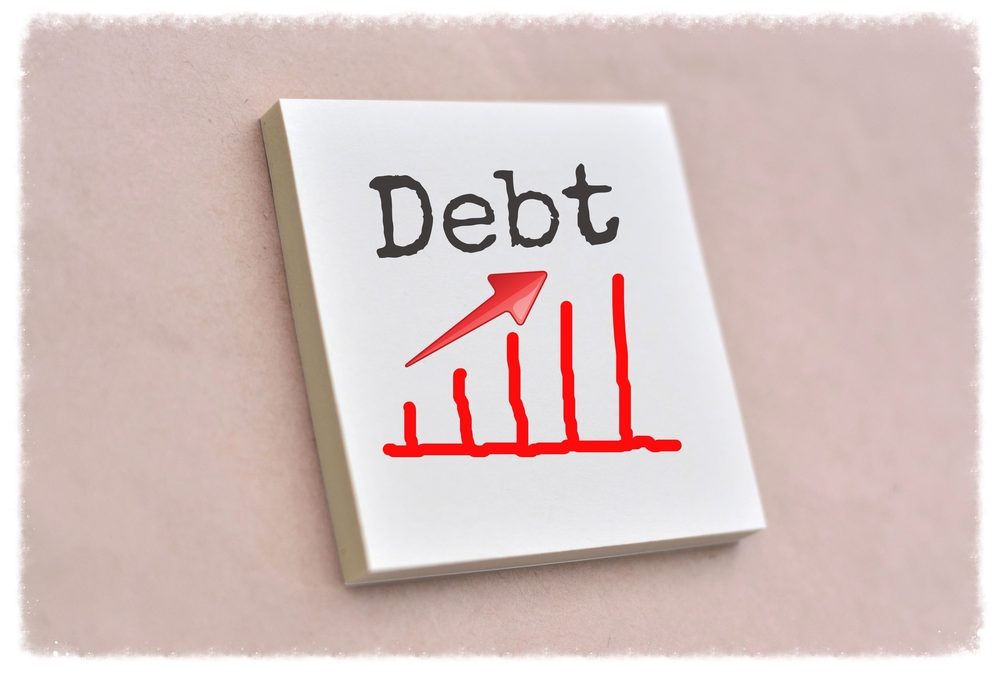 Analysis by the Institute of International Finance showed that global debt rose to a record of US$237 trillion in the last 3 months of 2017, more than US$70 trillion higher than that of a decade earlier.  Debt has exceeded pre-crisis levels in Norway, Canada, Sweden and China, and household debt as a percentage of GDP hit all-time highs in the mature markets of Belgium, Canada, France, Luxembourg, Norway, Sweden and Switzerland.  Among emerging markets, household debt to GDP is approaching parity in South Korea at 94.6%.  Ireland and Italy are the only major countries where household debt as a percentage of GDP is below 50 percent.

With interest rates beginning to rise globally, the high levels of debt is a cause for concern.  Nevertheless, on an overall basis, debt as a percentage of GDP fell for the fifth consecutive quarter as global economic growth accelerated. The ratio is now around 317.8% of GDP, or 4 percentage points below the high in the third quarter of 2016.