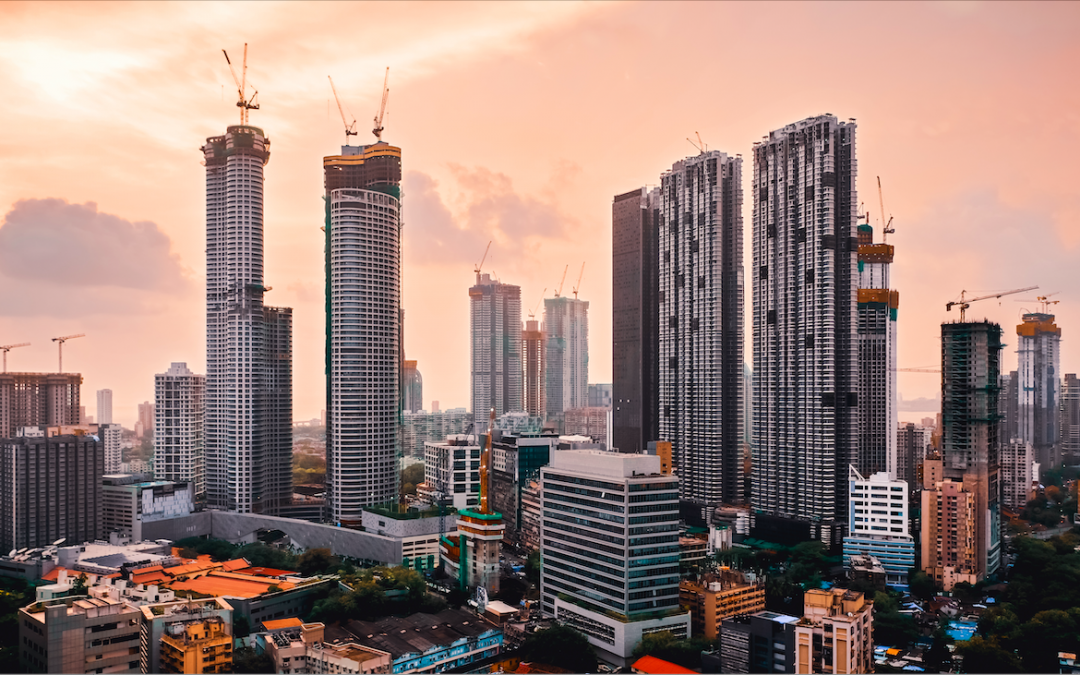 Kaisa Group announced plans to sell its stake in Hong Kong’s old Kai Tak airport site at a steep discount, as the heavily indebted Chinese developer continues its attempt to avoid default. The land was acquired last year from another indebted developer, Goldin Financial Holdings, and was valued at HK$9.8bn ($1.3bn) as of June 30. According to a stock exchange filing, the sale will be made to a venture backed by New World Development and Far East Consortium International, which will pay just HK$1.9bn ($244mn) and assume about HK$6 billion ($769mn) in loans. Kaisa had also earlier announced plans to offer bondholders an exchange of its $400mn 6.5% bonds due December 2021 for new notes, as it scrambles to meet its debt repayments.