Keppel Corp to Recognize $240mn Loss on Exposure to KrisEnergy 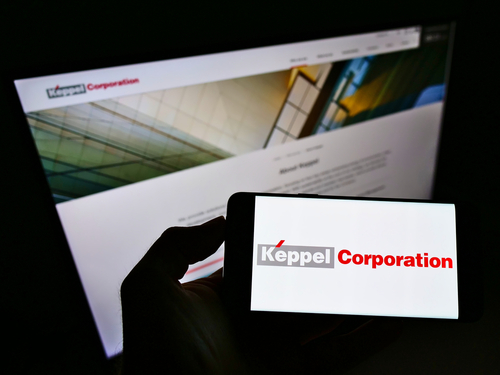 Keppel Corporation said that it will recognize a loss of S$318mn ($240mn) on account of its exposure to KrisEnergy in its 1H2021 financials. The update comes after KrisEnergy filed for liquidation and winding-up its business after an informal meeting with stakeholders on May 27, where it was doubtful whether it could continue as a going concern. Keppel Corp said it has a “comprehensive first ranking security package” over KrisEnergy’s assets which will be used to appoint several advisers and receivers over the assets to maximize recoveries. The losses would be measured by the recoverable value of various assets minus revolving credit obligations and other costs of realization.