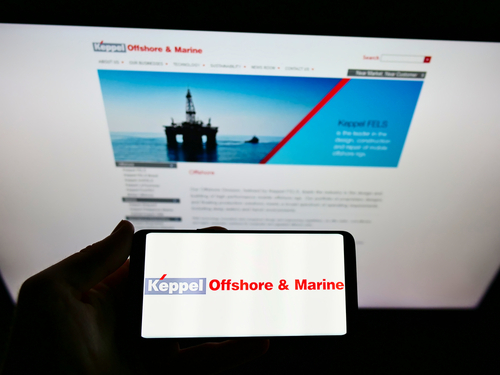 Singapore based Keppel Offshore and Marine through its subsidiary Keppel Shipyard has secured a contract worth $2.3bn from Brazil’s state-owned oil company Petroleo Brasileiro SA (Petrobras) for the delivery of a floating production storage and offloading vessel (FPSO). The FPSO will be deployed in the deep waters of Brazil by 2024 and will be among the world’s largest. Keppel Shipyards in Singapore, China and Brazil will be undertaking the task in collaboration with Hyundai Heavy Industries Co. and Brazil’s Buzios field. BrasFELS, Keppel’s yard in Brazil is already undertaking two other FPSOs in Brazil’s Sepia and Buzios fields. Keppel Infrastructure Trust had last week doubled the size of its MTN program to S$2bn ($1.5bn) with an aim to fund acquisitions and investments along with debt financing. Chief executive officer of Keppel O&M Chris Ong said, “This project taps our well-recognised capabilities as a leading integrator of offshore energy and infrastructure assets”