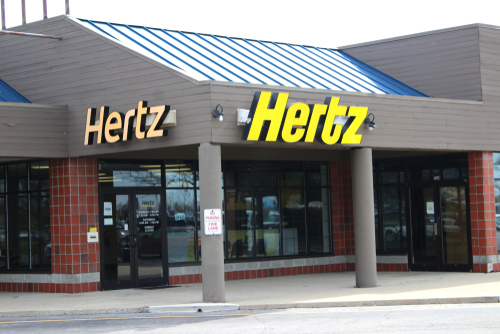 Hertz received for the second time an improved offer from Knighthead Capital Management and Certares Management as the bidding war escalates after the investment firms raised their bid to fund the US car rental firm’s exit from bankruptcy, valuing Hertz Global at $6.2bn. The most recent proposal offers shareholders a 40% stake in the restructured company via both direct investment and over $1bn via an equity rights offering, increasing shareholders’ value. Hertz recovered its previous losses in shares as it closed up 5.6% at $1.90 after Bloomberg announced the new proposal. Knighthead and Certares’ previous offer included a full payment to senior lenders and unsecured bondholders and would allow existing equity holders to recover any losses. Current shareholders including Apollo Global Management backed the deal.

The counter bid led by Centerbridge proposes a swap of unsecured funded debt claims for 48.2% equity in the restructured company and the right to purchase additional $1.6bn in equity. General unsecured claims holders would recover around 75 cents on the dollar. Last week’s court hearing ruled for a delayed approval to the creditor vote on the Centerbridge-led proposal, granting Hertz additional time to evaluate both offerings. Any proposal chosen by Hertz is subject to creditor and court approval. The virtual hearing to approve the vote is scheduled for today.