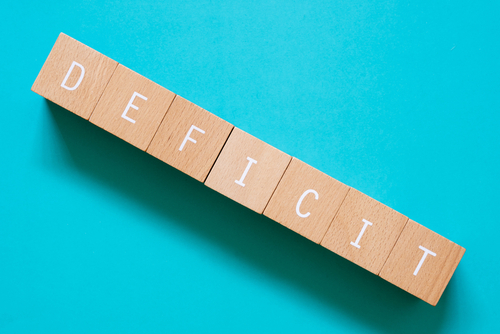 Kuwait’s sovereign wealth fund, General Reserve Fund (GRF) is seeking a payout of its share of dividends worth KWD 7bn ($23.14bn) from state-owned Kuwait Petroleum Corporation (KPC). KPC has owed the dividend amount to GRF for a little while now and have been deferring payments given the low oil prices. The two parties had agreed to a repayment schedule that GRF seeks to accelerate, aiming to cover the government deficit, widened by the pandemic and low oil prices. The situation has been complicated as Kuwait faces a liquidity crunch due to a stand-off between appointed government and the elected parliament, which has resulted in the parliament not approving government borrowing even in the face of the widening deficit. The latest action by GRF is an attempt to improve the country’s liquidity despite the borrowing limitations. According to a Reuters source, “KPC is suffering due to low oil prices and the government has a liquidity problem. KPC wants as long as possible to return the money, and the government wants the largest amount possible”. Fitch Ratings had lowered its outlook on the State of Kuwait to ‘Negative’ from ‘Stable’ last month due to political and institutional gridlock in the absence of parliamentary authorization for the government to borrow.
Kuwait’s 3.5% 2027s and 2.375% 2030s were stable and trading at 111.8 and 99.5 respectively.
For the full story, click here