Largest IMF SDR Allocation of $650bn in History in Effect 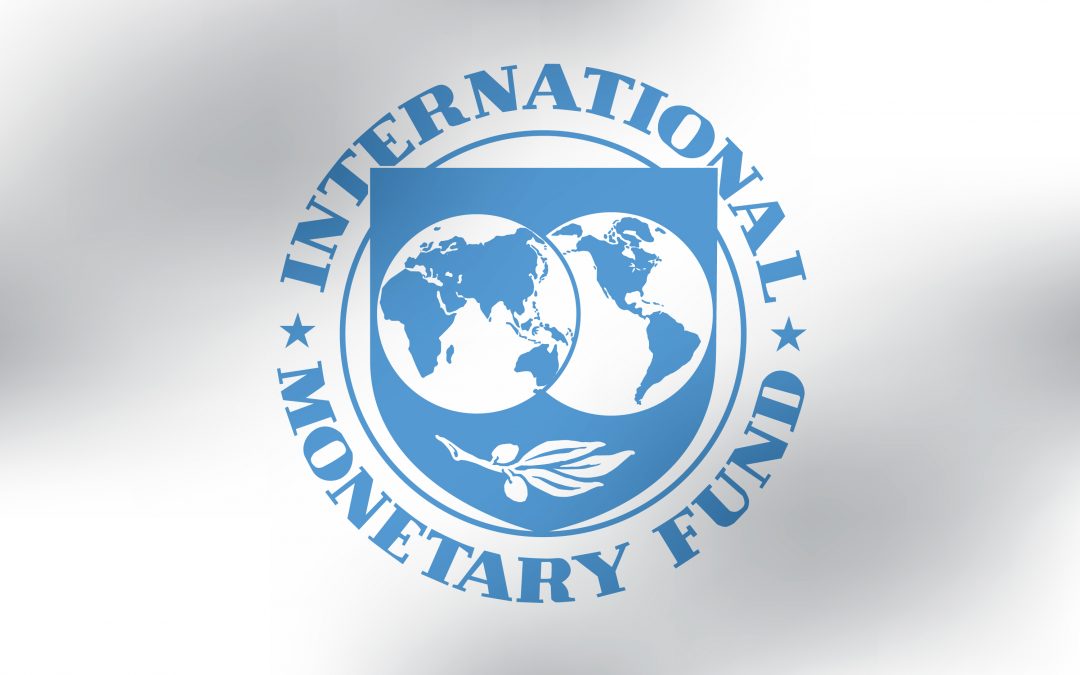 The International Monetary Fund (IMF) made its largest Special Drawing Rights (SDR) allocation in history of $650bn on Monday. Kristalina Georgieva, MD of the IMF said, “The allocation is a significant shot in the arm for the world and, if used wisely, a unique opportunity to combat this unprecedented crisis”. She added, “The SDR allocation will provide additional liquidity to the global economic system – supplementing countries’ foreign exchange reserves and reducing their reliance on more expensive domestic or external debt. Countries can use the space provided by the SDR allocation to support their economies and step up their fight against the crisis. SDRs are being distributed to countries in proportion to their quota shares in the IMF. This means about $275bn is going to emerging and developing countries, of which low-income countries will receive about $21bn – equivalent to as much as 6 percent of GDP in some cases”.

The biggest recipients – Canada, France, Germany, Japan, the UK and the US are set to receive $290bn worth and emerging market countries excluding China are to receive $210bn worth. Market participants have judged the move positive for EM Credit but some say that the allocation has been largely priced in already, given that it has been talked about for so long. Some others feel that it does however put a limit on the downside for EM and reduces any reason to be pessimistic on EM or even frontier markets such as Africa. The intended allocations have attracted some criticism that the countries in most need of SDRs will not receive enough despite the IMF’s claim that the allocation was intended to help its most vulnerable members. Afghanistan will no longer receive its $440mn allocation following the Taliban’s insurrection this month while Venezuela and Myanmar are also blocked from receiving their allocations.
For the full story, click here.