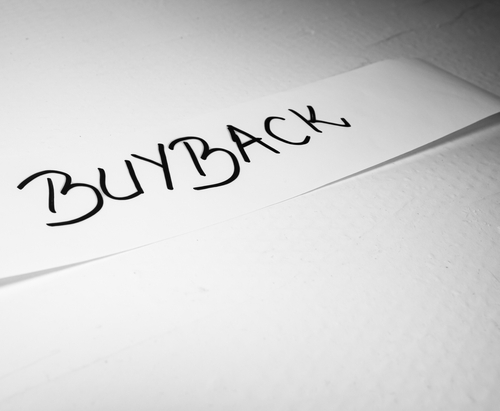 Li & Fung announced the early results for the buyback of its $600mn 4.5% 2025s and increased the purchase price for tenders submitted after the early deadline. It accepted to buy back $76.165mn in principal of the 2025s before the early deadline, paying $875 per $1,000 in principal amount. The settlement is said to be done on Wednesday. For tenders after the early deadline date, Li & Fung increased the purchase price to $875 per $1,000 in principal, from $845 earlier. The offer was launched on November 21, when the 2025s were trading at 83.7 cents on the dollar, with an early deadline of December 6 and a final deadline date of December 20. The Hong Kong-based supply chain manager plans to reduce its total debt via the tender offer funded by proceeds from the sale of LF Logistics Holdings to Maersk Logistics & Services International.