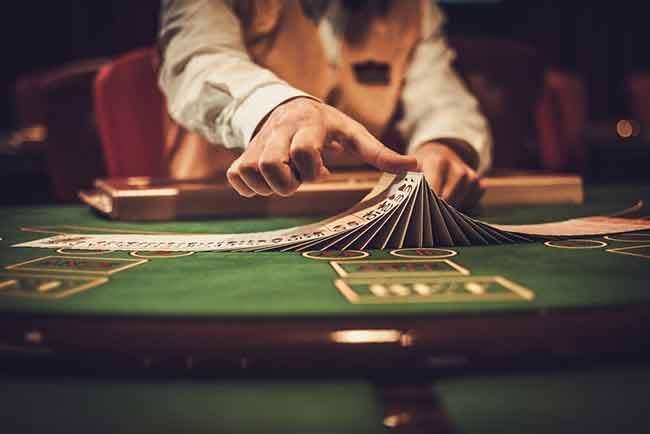 Macau’s government opened bids from seven companies for licenses to operate casinos, including one bid from GMM, backed by Genting’s Chairman Sri Lim Kok Thay. New casino licenses are set to begin in 2023 and one among six of the incumbents namely Galaxy Entertainment, Melco Resorts, SJM Holding, Las Vegas Sands, Sands China and Wynn Macau is set to lose out since only six winners would be announced. Analysts said that the application by Genting was seen as a surprise to many executives and would pose extra uncertainty for local operators. Genting currently operates casinos in Singapore, Malaysia, USA and UK. Besides, it also has extensive non-gaming operations which are said to be a key priority for the Macau government. “There is a chance they can topple one of the incumbents, they (Genting) think so, too, otherwise they wouldn’t have laid out a HK$10 million ($1.27 million) buy in bet”, said Ben Lee, founder of Macau gaming consultancy IGamiX.

The bid by Genting adds to uncertainty in Macau’s already-troubled casino sector. Casino revenues had dropped 68% YoY to MOP 3.3bn ($400mn) in May due to China’s zero-Covid policy, given that the mainland accounts for 90% of visitors to the gambling hub. At that time, Reuters had reported that all six incumbents were facing daily revenue losses. Besides, downgrades across the sector have also added to a weak sentiment.