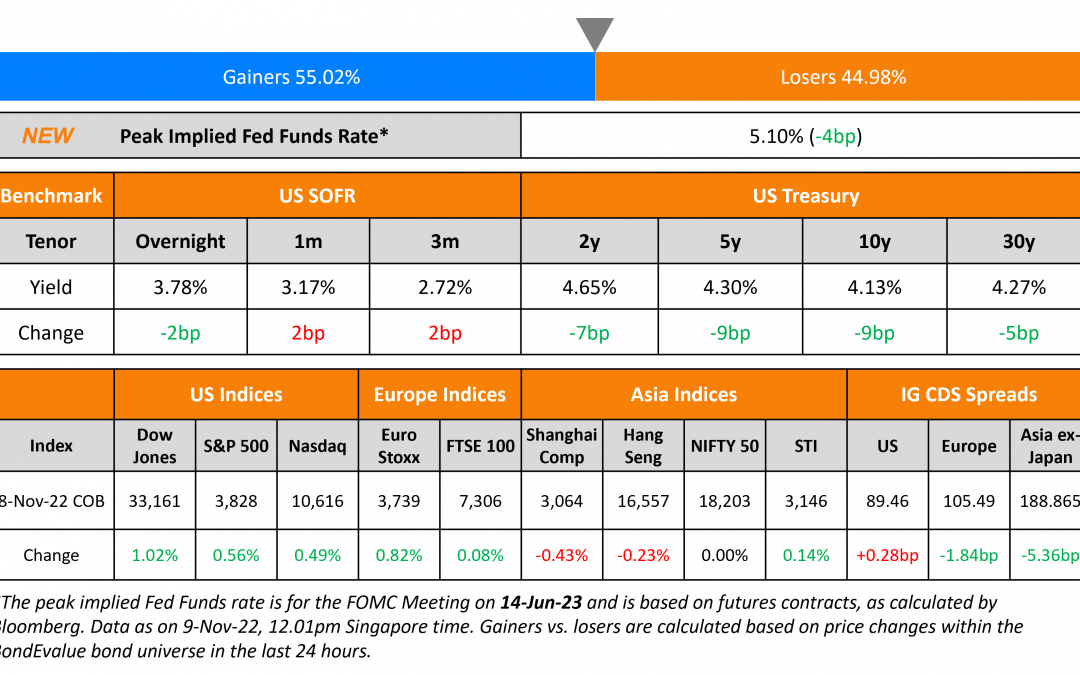 US Treasury yields eased across the curve with the 5Y and 10Y yields down 9bp. The peak Fed Funds rate also eased by 4bp to 5.14% for the June 2023 meeting. Current probabilities of a 50bp hike at the FOMC’s December meeting stand at 54% and that of a 75bp at 46%. In the credit markets, US IG CDS spreads widened 0.3bp and HY CDS spreads saw an 5.5bp widening. US equity markets rallied for a third straight day with the S&P and Nasdaq up 0.6% and 0.5% respectively. 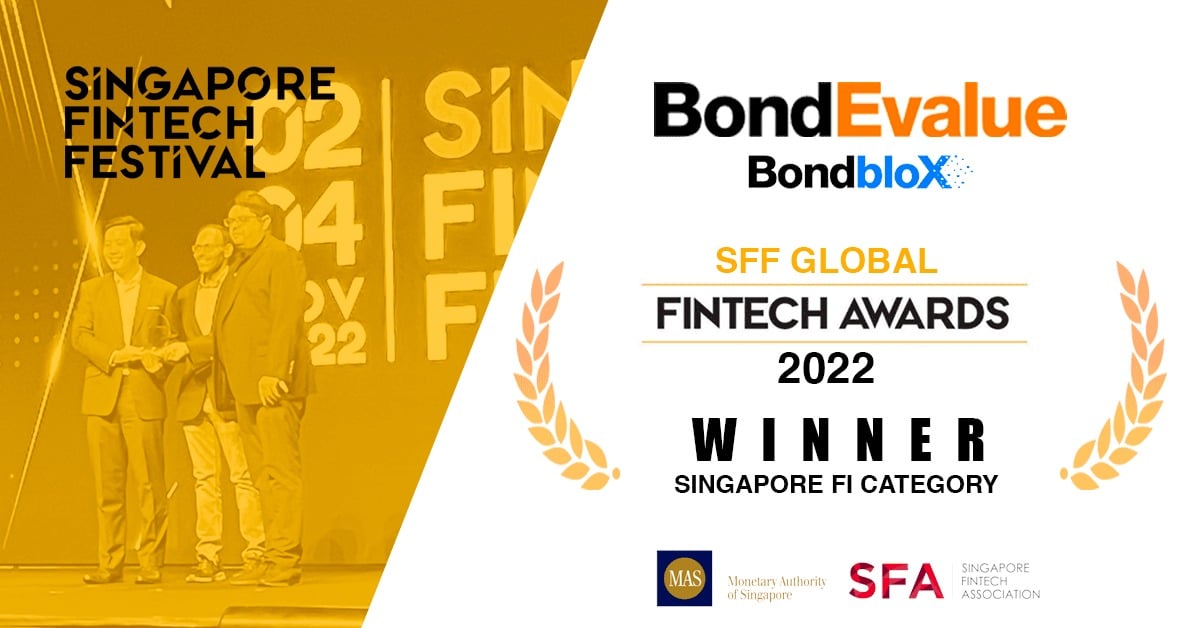 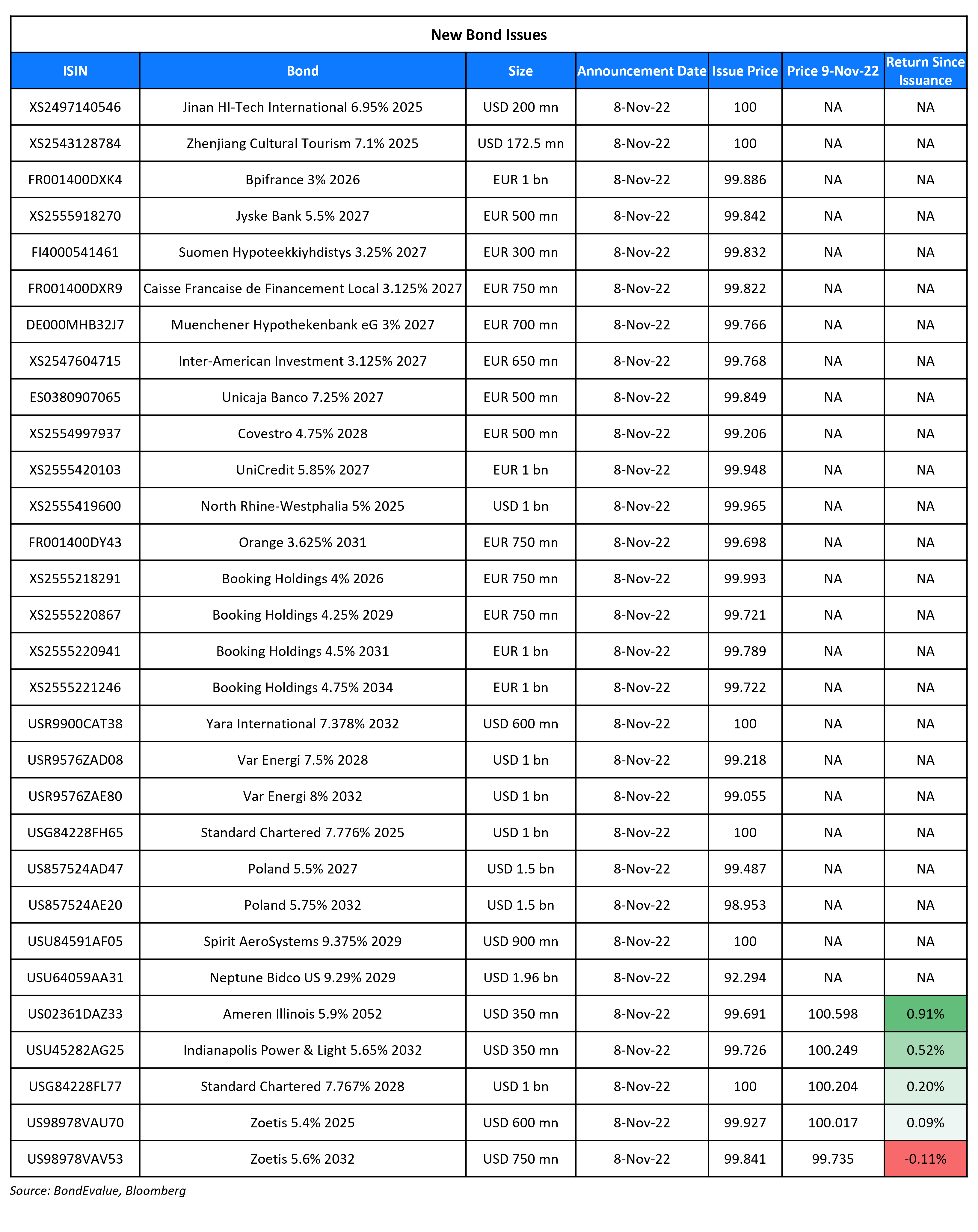 Ji-nan Hitech Holding Group raised $200mn via a 3Y bond at a yield of 7.2%, 25bp inside initial guidance of 7.2% area. Jinan Hi-tech International (Cayman) Investment Development is the issuer, while the parent is the guarantor. Proceeds will be used to fund construction projects and for working capital

“It is certainly conceivable that, if bond volatility continues to rise, we could see a repeat of March 2020. The Fed will be forced to end its QT and buy a large amount of Treasury securities”

“There is some sort of indirect function that QT is exacerbating that lack of liquidity. There’s a derivative effect when you have such a large buyer – we’re talking about 40% of the marketplace – not only step out but become a net seller.”

“If you accept that some of that $5 trillion (QE) is driving some of the current inflation, then the solution to the inflation problem must include shrinking the balance sheet”

“We expect another high default year in 2023 focused on specific segments… We still see the possibility of an elevated default rate for the sector in 2023, albeit less so than in 2021 and 2022, if the sector does not receive any direct government support… As much as fundamentals are now weakening, they still remain robust and far from deteriorating rapidly 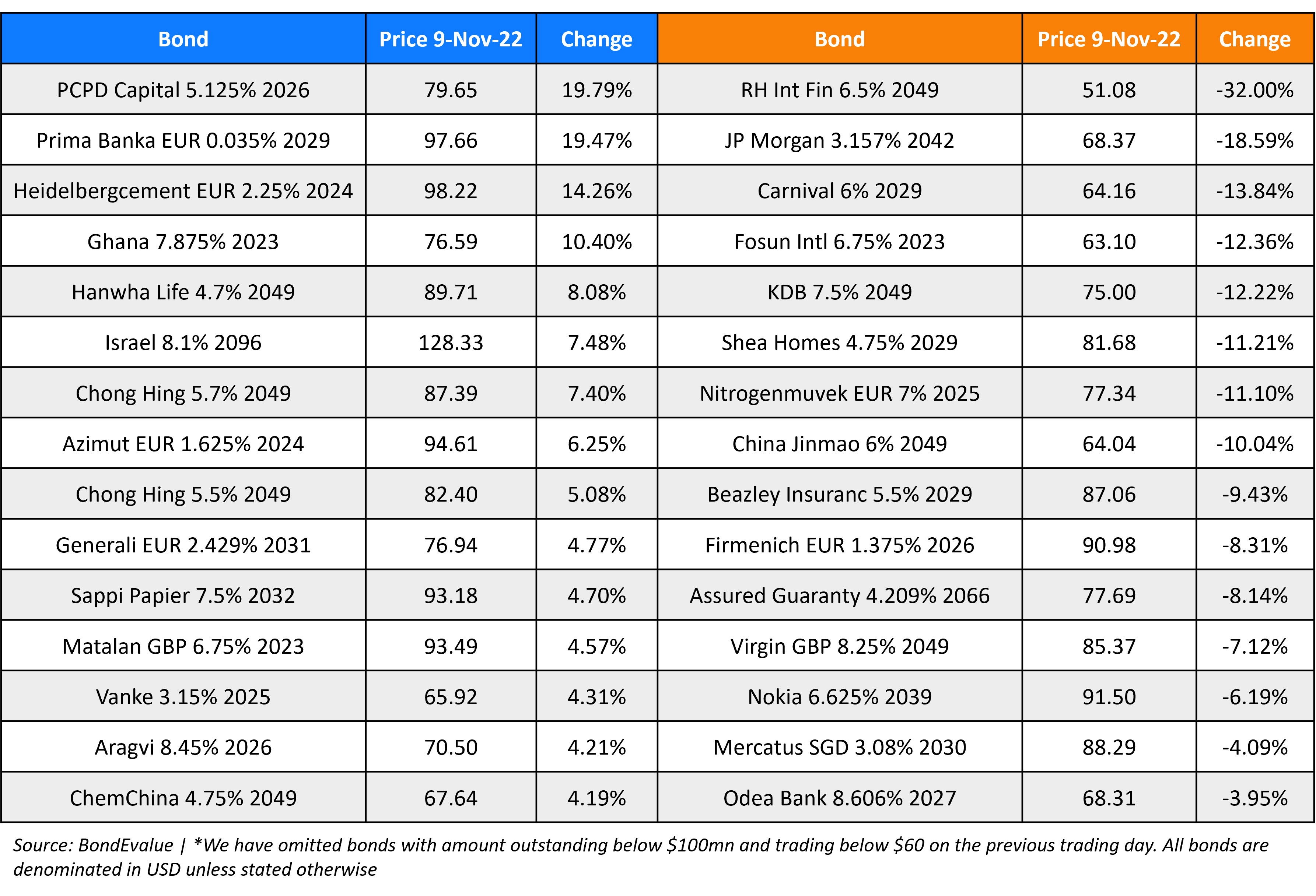