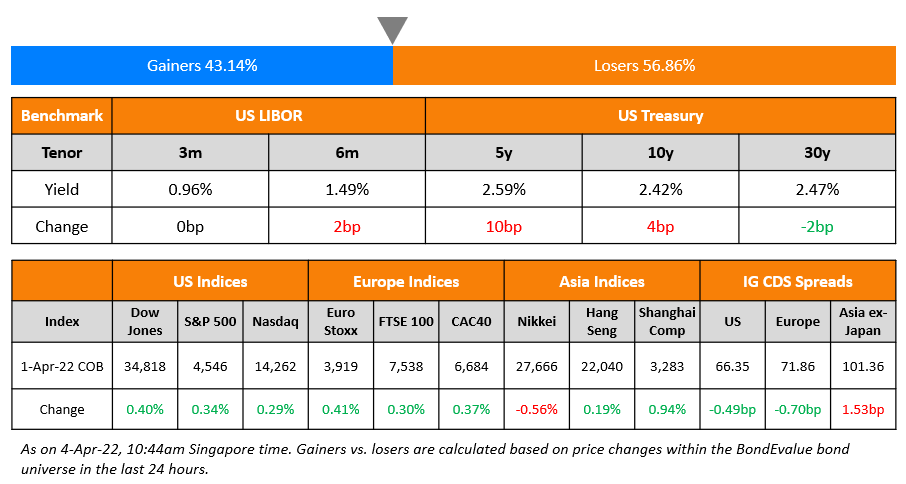 US equity markets recovered slightly on Friday with the S&P and Nasdaq up 0.3% each. Sectoral losses were led by Real Estate, up over 2%. US 10Y Treasury yields moved 4bp higher to 2.38%. The yield curve has now inverted with the 2s10s and 5s30s at -6bp and -12bp respectively. European markets were higher – the DAX, CAC and FTSE were up 0.2%, 0.4% and 0.3%. Brazil’s Bovespa ended 1.3% higher. In the Middle East, UAE’s ADX was down 0.2% on Friday and Saudi TASI was down 0.1% on Sunday. Asian markets have opened mixed – Shanghai and HSI were 0.9% and 1.3% higher while STI was flat and Nikkei was down 0.2%. US IG CDS spreads tightened 0.5bp and HY spreads were 1.8bp tighter. EU Main CDS spreads were 0.7bp tighter and Crossover CDS spreads were flat. Asia ex-Japan CDS spreads widened 1.5bp.

US NFP rose to 431k in March, lower than expectations of a 490k print. This was as compared to February’s 678k print.

Sign up for today’s masterclass on Perps/AT1s that will cover Understanding the AT1 Structure, Common Features & Covenants, Key Risks and How to Pick the Right AT1 for You. The session will begin 5pm Singapore / 1pm Dubai / 9am London. Click on the banner below to register. 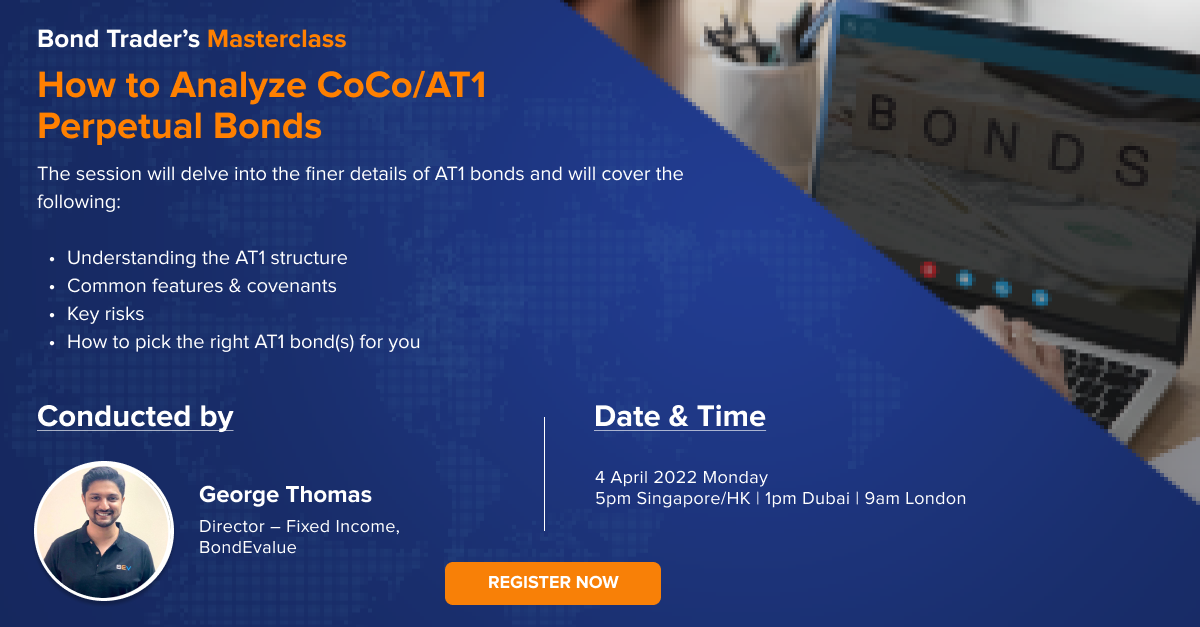 The neutral rate aka natural rate is the theoretical federal funds rate at which point the US Federal Reserve monetary policy is neither accommodative nor restrictive. In other words it is the short-term real interest rate that is consistent with the economy maintaining full employment and price stability. This rate is inferred and calculated via models and varies based on economic and financial market factors.

The yield curve – as measured by the difference between the 10 year Treasury and 2 year Treasury yields – inverted, suggesting that the Fed is going to raise interest rates as growth and/or inflation surprise on the low side of expectations…which will be a mistake. US consumer sentiment, as measured by the University of Michigan, is lower today than it was at the depths of the coronavirus crisis. It has entered 2008-09 territory and is not far from the all time lows in the 80’s when inflation and interest rates hit double digits.

“Technicals should continue to be strong, if history is any guide. April is typically one of the strongest months of the year, due to earnings blackouts keeping issuance on the low side”

“M&A financing is interesting right now as there are deals coming forward that were committed to in better markets before Russia’s invasion of Ukraine. The good news is that they are finding levels”

“Clearly, we need to get something more like normal or neutral, whatever that means. Do we need to get there immediately? No. We can do this in a sequence of steps. There’s no question that that’s the direction that we’re moving, to get back to neutral. Exactly how quickly we do that will depend on the circumstances that we’re facing. And I do think we have to be cognizant of watching the economy and how it evolves during this whole path, and adjust as needed.”

On Big Inflation Fear: ‘We All Begin to Make Bad Decisions’

It’s a difficult market right now. You don’t know if you’re going to get burned by inflation or get frozen by a recession — although I don’t expect a recession this year or so. We’re quite concerned about the longevity of this cycle… Volatility’s elevated. We’ve expected volatility to be high this year, it’s playing out… The yield curve is an important indicator. We watch it; we watch it all the time. But its effectiveness is just not as strong as it’s fabled to be. In fact, the yield curve, it has been wrong. It’s been wrong each of the long cycles in the United States. 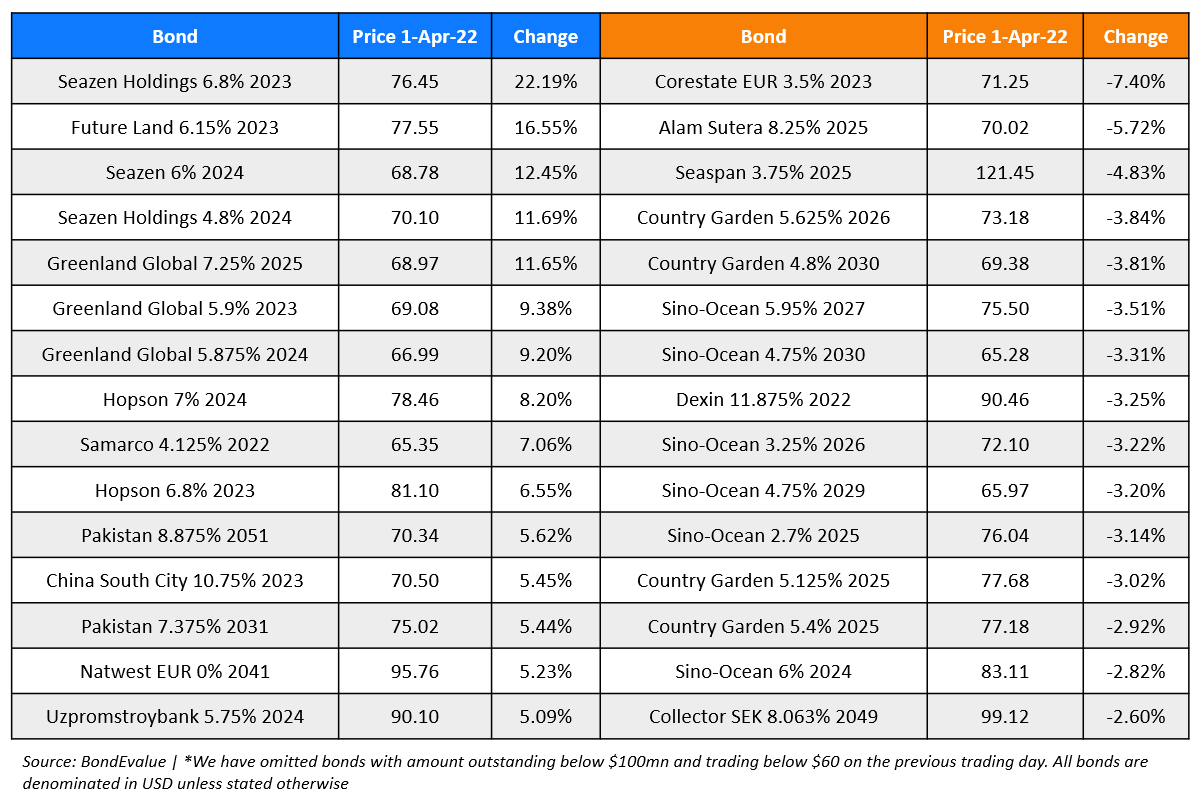