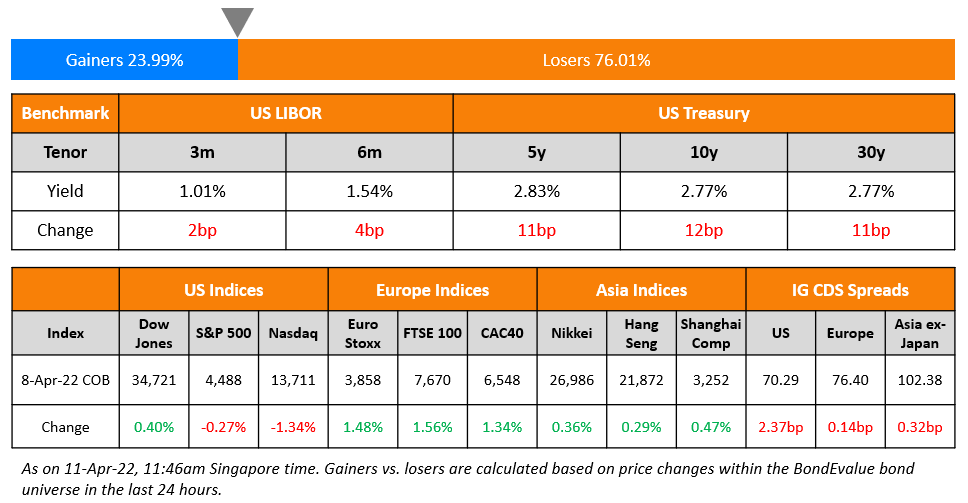 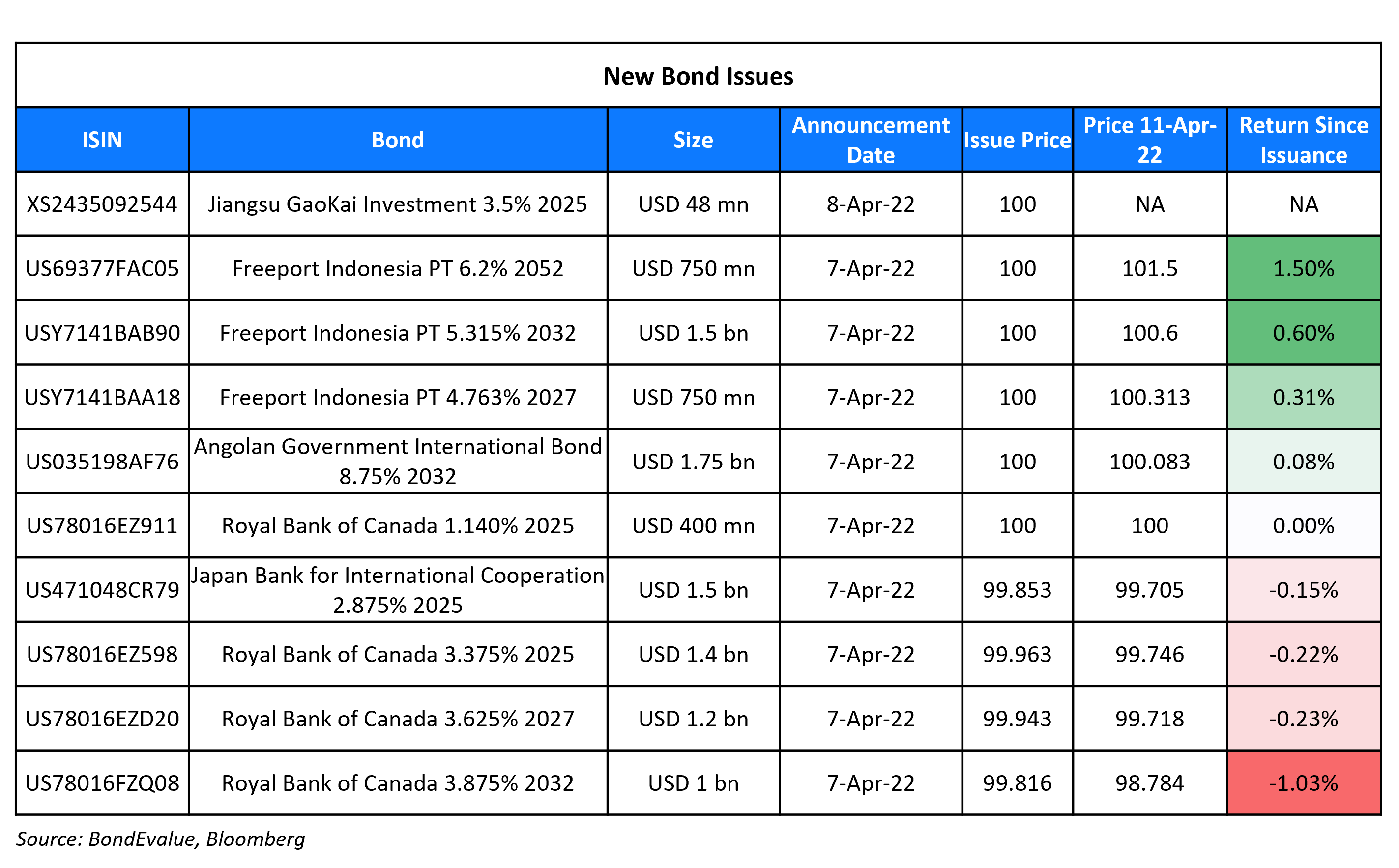 A moratorium is a temporary suspension on debt wherein the borrower does not have to make any repayments. It is a waiting period with some protections for the borrower before repayments begin. However, the interest is accumulated until the end of the moratorium period and the accrued interest is then added to the principal amount of the debt.

Data is “likely to reinforce the perception that inflation is endemic, the Fed will need to continue to tighten the screws and that will lead to an eventual recession. If the Fed was an airline pilot, given its history it would be sent back to the aircraft simulators for its inability to execute a soft landing.”

On The Part of the U.S. Bond Market Where 0% Is High and Alarming

Michael Cloherty, head of US rates strategy at the securities arm of UBS AG

“A real yield above zero means valuations for equities and all assets require re-assessing.”  Fed officials “sound very convincing about fighting runaway inflation, and they are going to act.”

“The Fed became a major buyer of TIPS, and now they are not buyingOn the margin, QT matters more for TIPS than the broader Treasury market.”

“If Russia does not manage to organize a payment route to bondholders within the grace period and no dollars arrive into the accounts, then it is a default, the CDS will trigger”

Le Pen “is more palatable for markets this time, as leaving the euro area does not feature in her campaign. That is where the good news ends.”

Unless Le Pen comes out swearing her loyalty to the euro, the risk is that her victory creates anti-euro sentiment and ushers in a new era of uncertainty… Italian bonds may suffer the most should she actually win” 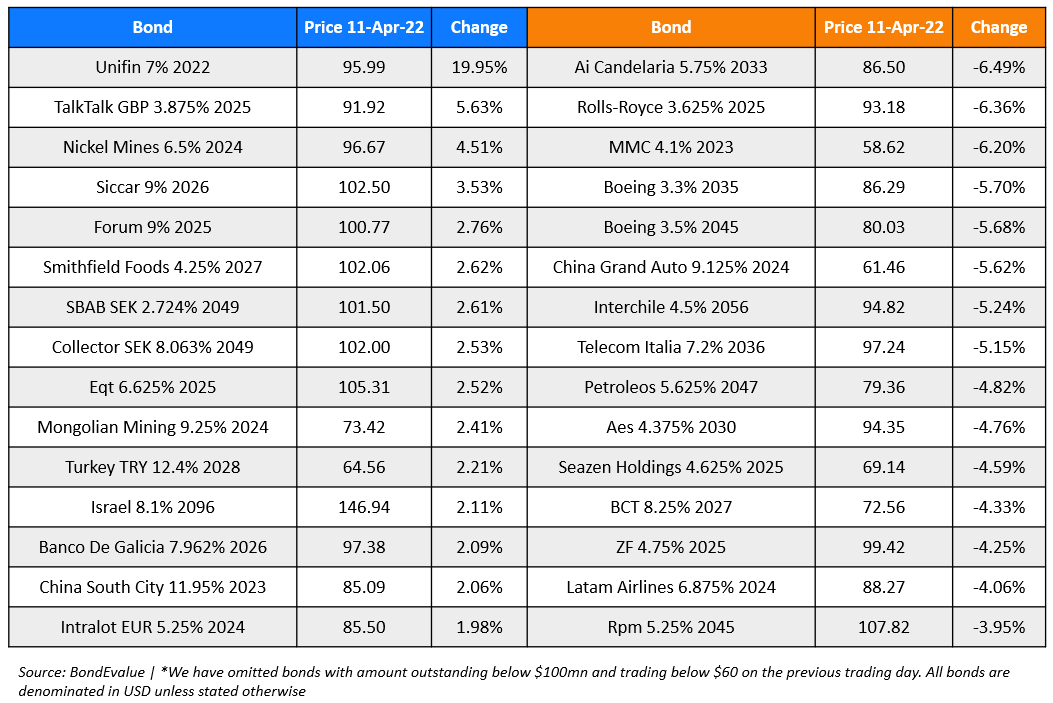