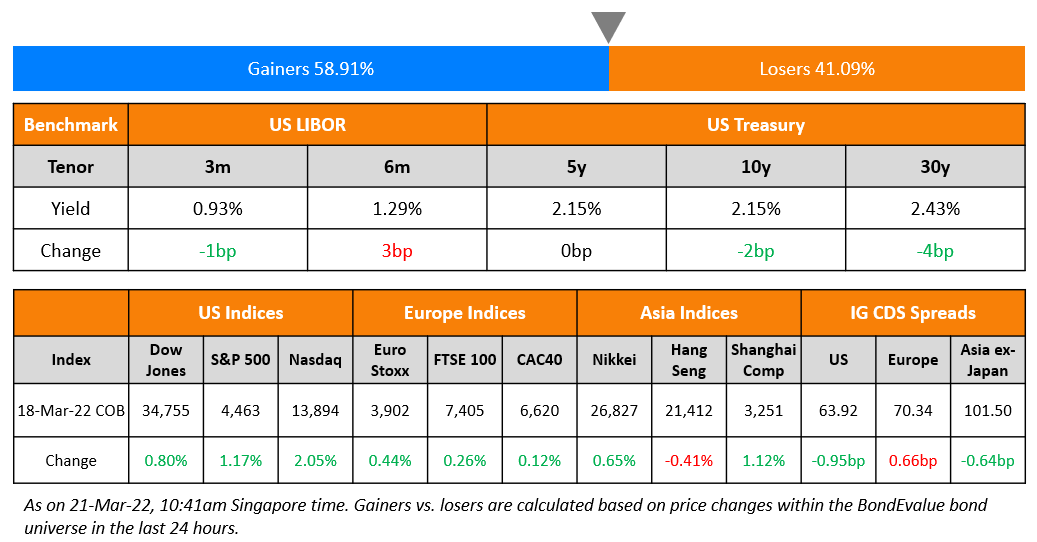 US equity markets closed higher again with the S&P and Nasdaq up 1.2% and 2.1%. Sectoral gains were led by IT and Consumer Discretionary, up over 2% each. US 10Y Treasury yields eased 2bp to 2.15%. European markets were marginally higher – the DAX, CAC and FTSE were up 0.2%, 0.1% and 0.3%. Brazil’s Bovespa ended 1.8% higher. In the Middle East, UAE’s ADX was flat on Friday and Saudi TASI was up 0.8% on Sunday. Asian markets have opened with a mild positive bias – Shanghai and STI were up ~0.1%, Nikkei was up 0.6% while HSI was down 0.1%. US IG CDS spreads tightened 1bp and HY spreads were 3bp tighter. EU Main CDS spreads were 0.7bp wider tighter and Crossover CDS spreads were 5.2bp wider. Asia ex-Japan CDS spreads were 0.6bp tighter.

With the growing interest among investors and professionals in ESG bonds – green bonds, social bonds, sustainable bonds and sustainability-linked bonds – BondEvalue has now enriched its data to include key ESG metrics for ESG bonds on the BondEvalue App. For the product release update, click here 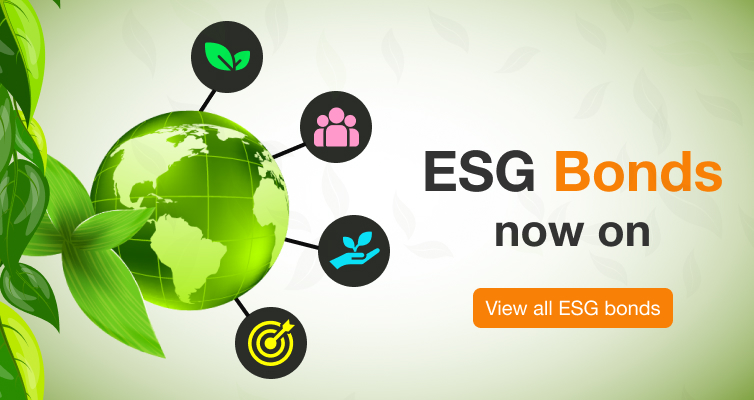 “We are less convinced on the underlying strength in both demand and labor markets, so remain skeptical that they follow through with their full hiking program. The Fed may use the next few meetings to front-load hikes while such moves are popular politically and with the public”

For the population, the system of bond purchases is difficult to comprehend — an interest rate hike would have been a signal that everyone would have understood”

“Now, the next step is the approval of the IMF board. We look forward to multilateral support. It will bring more stability to Argentina, Latin America and the world… In this context of geopolitical conflict that raises international inflation in food and energy, it is of particular importance to provide certainty rather than more uncertainty.” 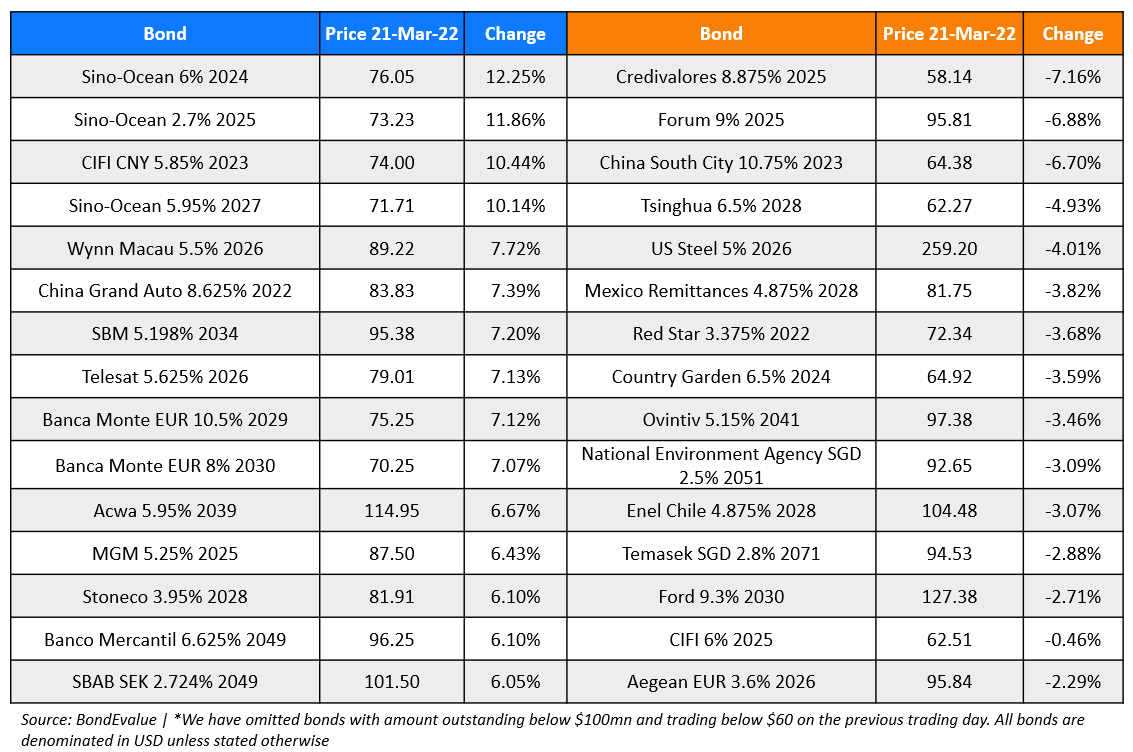