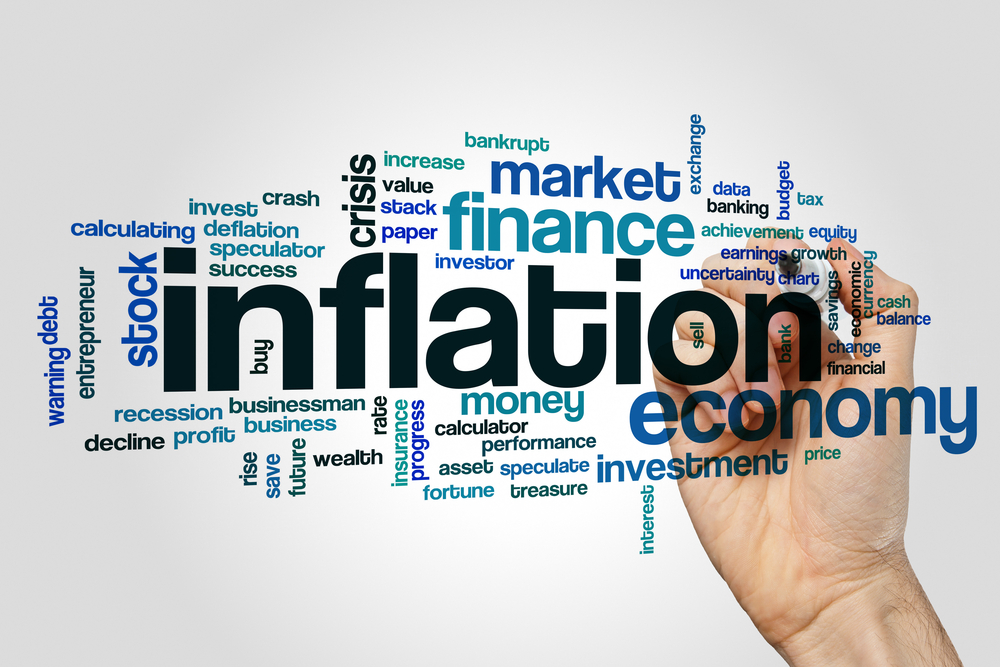 U.S Treasury prices started the week lower alongside other safe assets as Hurricane Irma weakened and after early estimates suggested that damage from would be less severe than initially feared.  The yields on 10-year Treasuries posted their biggest one-day rise since July 25, settling at 2.125% compared with 2.058% on Friday, 8 September.  Concerns over the hurricane and tensions in North Korea had treasury yields falling to fresh lows of the year last week.

Inflation figures due out later this week – the producer-price index expected to be released on Wednesday and the consumer-price index scheduled for Thursday – will hopefully give bond investors more clarity on treasury levels.