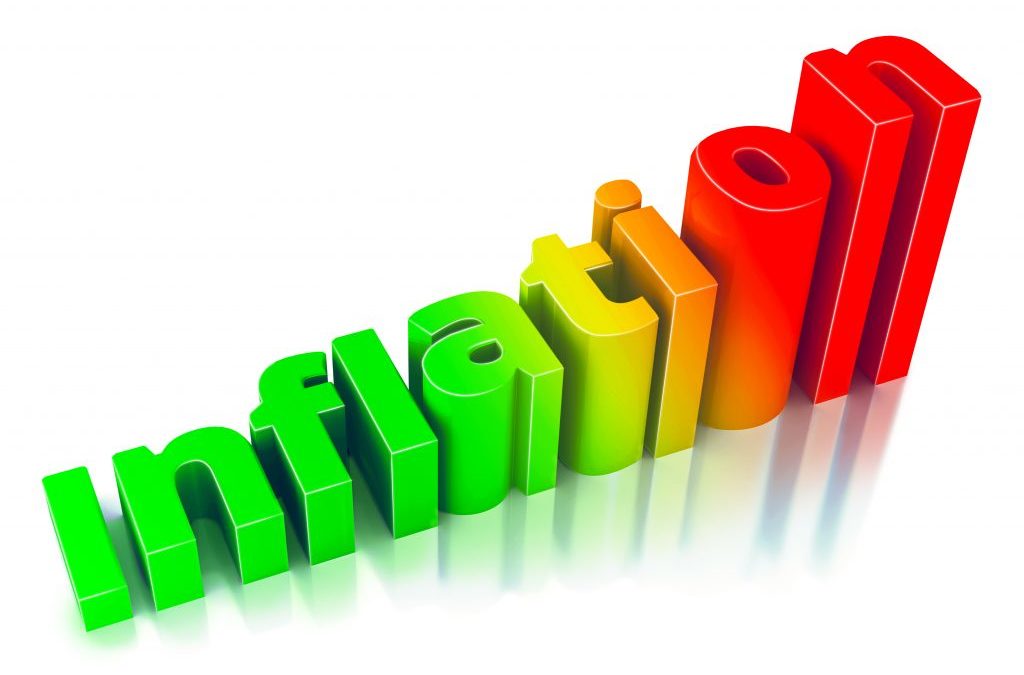 Federal Reserve Chair Janet Yellen testifies before the congressional Joint Economic Committee in Washington this week, leading a busy lineup of central bankers speaking this week, together with Yellen’s nominated successor Jerome Powell. Amongst the topics hotly watched is officials’ opinion on inflation, especially after last week’s publication of the most recent Fed meeting’s minutes showed several policy makers concerned about inflation staying below its 2% target for longer than expected. This gauge of economic growth which, according to survey of economists, is likely to slow to 1.5%, is a key indicator used by the Fed in determining the pace of interest rate hikes. Further, the expectation of rate hikes in the environment of below-target inflation is the key reason the U.S. yield curve has flattened in the past month, faster than it has in nearly 3 years. The 2-to-10 years yield curve at 15 bps is now close to the lowest level in a decade.

Although the Fed minutes led the global bond markets in a broad rally towards the end of last week, the implied probability of a rate hike in December is still more than 90%, based on overnight index swaps and the effective fed funds rate. Less obvious and of more concern to investors are the trends in longer term consumer prices affecting 2018 Fed rate decisions.