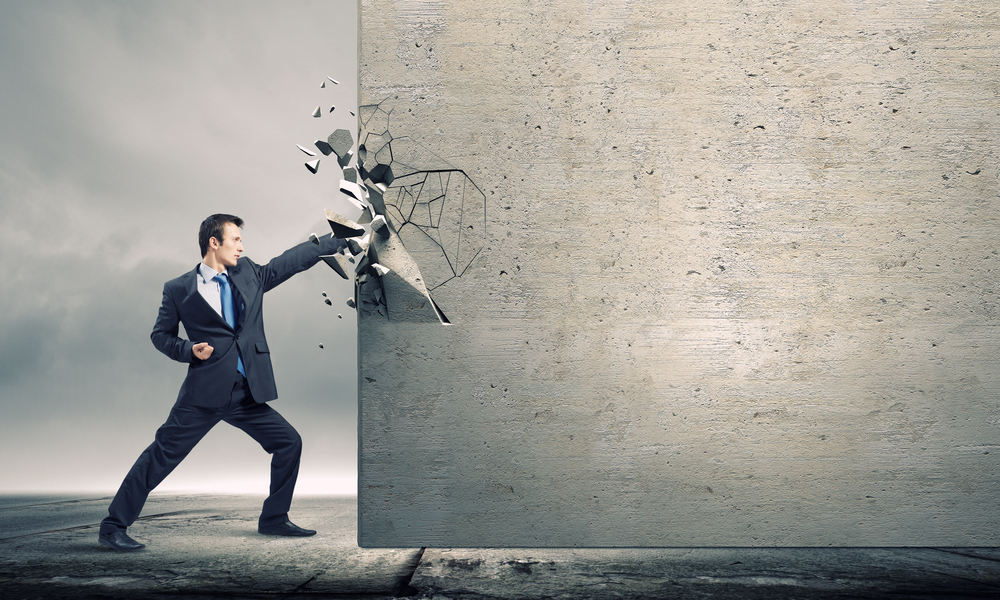 Bond guru Mohamed El-Erian has a stark warning for bond investors: The Federal Reserve is changing its calculus, and that could catch markets flat-footed.

The Fed has long professed to be “data-driven” when deciding whether or not to raise interest rates. That means the central bank considers two key pieces of data: inflation and unemployment.

However, the Fed’s decision last week to raise interest rates a quarter of a percentage point–despite a soft patch of economic data–means that the Fed is becoming less data-reliant and “more emboldened to normalise monetary policy,” the chief economic adviser to Allianz wrote in an opinion piece in the Financial Times, published Tuesday. That could be a money-loser for traders and investors who’ve banked on the Fed soft-shoeing its path toward tighter policy.

“…judging from asset prices, markets are failing to internalise sufficiently the shift in the policy regime. Should this discrepancy prevail in the months to come, the Fed could well be forced into the type of policy tightening process that could prove quite unpleasant for markets…

Markets would be well advised to pay closer attention to the forward guidance. This is an evolving Fed that, absent a major economic downturn, will maintain a more hawkish tilt to monetary policy…The longer markets discard the Fed’s reconfirmed policy guidance, the greater the potential for asset markets to be disappointed by a central banking community that is shifting from being best friend to becoming a lot less supportive.”