McLaren Lines Up $620mn Bond After Raising $750mn from Investors; Upgraded to CCC+ by S&P 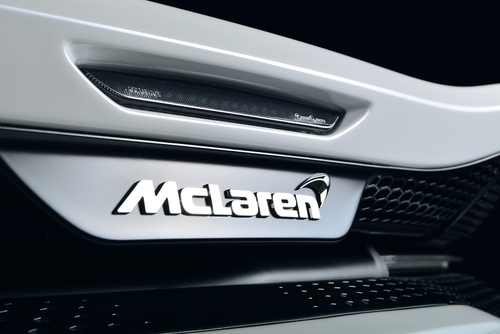 British sports carmaker McLaren is planning to raise $620mn via a new bond issue in a bid to refinance existing bonds and boost its balance sheet. Bloomberg reported that unofficial indications are in the 8% yield range as per investors looking at the deal. This comes close on the heels of a capital raise of £550mn ($750mn) from investors including Saudi Arabia’s sovereign wealth fund announced last Friday. As per the company’s press release, “New investors, funds managed by the Private Equity and Credit Groups of Ares Management Corporation and Public Investment Fund (PIF), have committed to invest a total of £400 million in McLaren Group Limited in the form of Preference Shares and equity Warrants, bringing capital as well as significant financial and strategic expertise to McLaren.” Further, existing investors including Bahrain’s Mumtalakat and “a limited number of private investors” will invest £150mn ($205mn) via convertible preference shares, which will be used towards repaying a loan from the National Bank of Bahrain that was taken in June last year.
McLaren was subsequently upgraded by S&P to CCC+ with a stable outlook to reflect its view that the company’s liquidity will be greatly improved post the refinancing. S&P expects demand to recover through 2021 and 2022 that will improve its topline and EBITDA. Besides the proposed bond issue and the capital raise, S&P also attributed the upgrade to £170mn ($233mn) that McLaren raised via a sale and leaseback of its UK headquarters and manufacturing facility.
McLaren announced yesterday that it will be exercising its call option (Term of the day, explained below) on its USD 5.75% 2022s and its GBP 5% 2022s, which are callable on August 2 and July 29 at 100 respectively. The bonds traded 0.5 and 0.8 points higher to 100.125 and 100.297 respectively.