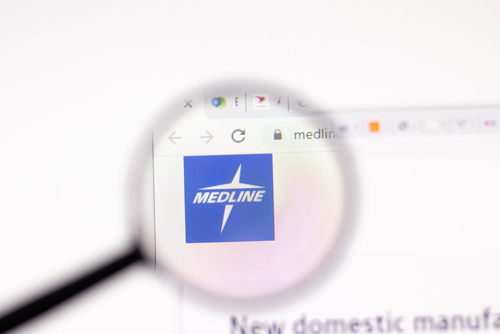 Medline Industries Inc., an American medical supplies company launched a jumbo junk bond deal on Monday in a bid to raise $7.77bn, the largest dollar denominated junk bond deal since 2015. The issuance is to fund a leveraged buyout of Medline and comes a few months after private equity firms Blackstone, Carlyle and Hellman & Friedman announced the purchase of a majority stake in Medline in a deal worth over $30bn. Details of the new bond issuance are as follows:
As per Bloomberg, the secured and unsecured bonds are expected to be rated BB- and B- respectively and final pricing is expected by Wednesday. Bloomberg notes that the yield range on the new bonds are higher than the average yield of 3.01% and 4.32% for similar-rated secured and unsecured bonds respectively. Medline has also launched $7bn worth of leveraged loans to support the buyout.
For the full story, click here