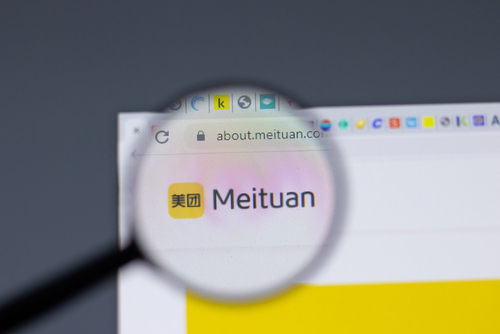 Chinese delivery company Meituan raised $9.98bn via a record share sale and convertible bond issuance in a bid to build its war chest to take on majors such as Alibaba. The company raised $7bn via a top-up share placement, the largest ever by a Hong Kong-listed company as per Bloomberg, $400mn from shareholder Tencent and $2.98bn via zero-coupon convertible bonds. China’s third largest internet company issued the convertibles in two tranches – $1.48bn of 6Y bonds and $1.5bn of 7Y bonds. Steven Leung, executive director at UOB Kay Hian (Hong Kong) Ltd. said, “Demand for the placement was strong near the top end of the range. I heard the issue was taken up very quickly.” The company plans to use the proceeds towards tech innovations that include R&D on autonomous delivery vehicles and delivery via drones, and for general corporate purposes. Zhou Luyun, an analyst at Northeast Securities Co. in Shanghai said, “It makes sense to raise money to make more of a shift into autonomous delivery, seek to delve into more technology-focused areas especially under the backdrop of the anti-monopoly. The pricing shows that the market buys this blueprint.” S&P, Fitch and Moody’s all have an investment grade rating of BBB-/BBB/Baa3 on the company; the three agencies lowered their outlooks on the delivery giant last month after it reported earnings.