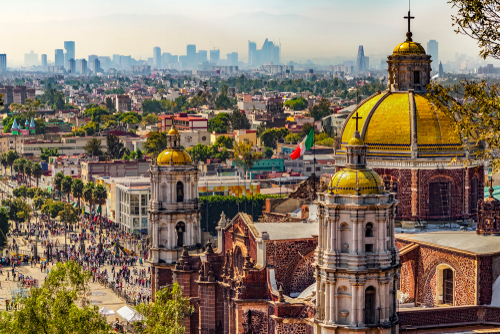 Mexico’s dollar bonds moved lower after President AMLO nominated Victoria Rodriguez Ceja as the Finance Minister of Mexico’s Central Bank (Banxico) starting in 2022. Analysts note that investors are concerned due to her lack of monetary policy experience, fueling concerns about a potential government interference in Banxico’s independence. AMLO previously named Arturo Herrera for the position, but withdrew the nomination in August without any apparent reason. Alberto Ramos, Latin America’s chief economist at Goldman Sachs Group Inc. said, “Although early to pass judgment, the risk here is that the new nominee is either not sufficiently independent from the government, or not sufficiently experienced for what is ultimately a highly technical job, or both.”