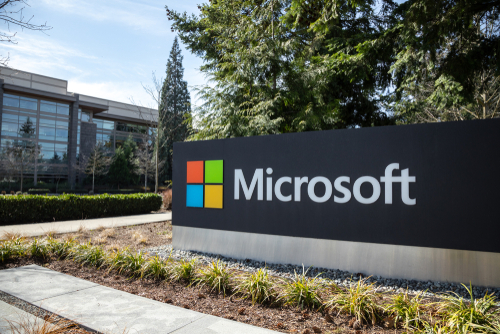 Microsoft announced that it would buy Activision Blizzard for an all-cash deal worth $68.7bn in an effort to to “bring the joy and community of gaming to everyone, across every device”. Once successful, it would be its largest acquisition, 2.6x higher than the price it paid for LinkedIn in 2016 worth $26.2bn. Microsoft said it expects to close the deal in fiscal 2023. Activision Blizzard is known for famous games like Call of Duty, Tony Hawk’s Pro Skater and Candy Crush. Microsoft in recent times has gone into acquiring video gaming companies like Mojang for $2.5bn in 2014 and Bethesda for $7.5bn in 2021. Analysts also say that the Microsoft-Activision Blizzard deal plays inline with its vision to build technologies in the metaverse.