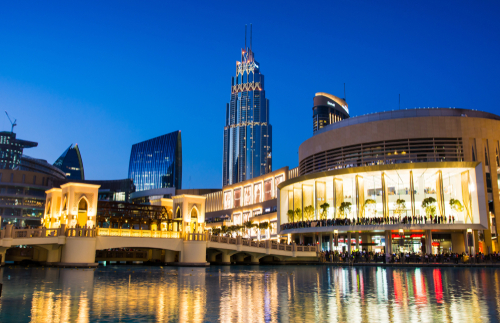 Issuers from the Middle East are said to have lined up bond deals, awaiting a favourable window to launch. The list includes the Kingdom of Saudi Arabia, Saudi’s sovereign wealth fund PIF, Qatar, ADNOC, the EIG-led consortium in Aramco’s pipeline network, Egypt and Oman, Reuters reports. A debt banker from the region commented, “So you’re kind of stuck in a conundrum.Should I issue now and pay up the new issue premium (Term of the Day, explained below) or wait for lower new issue premium but high rates.” Issuers have either cancelled or pushed plans for launching bond deals on the back of volatility from the Russia-Ukraine war and concerns around recession. This has had a bearing on overall issuance volume from the Middle East, falling 80% in the first half of the year compared to 1H 2021 with 37 deals this year compared to 101 last year. A debt banker added that issuers are now looking at new issue premiums of “anywhere between 10-15 basis points for the best credit, and… closer to 50 basis points for the more challenging credits.” While issuance volumes are lower, Gulf bonds have outperformed EM bonds, with the former down 11% year-to-July-15 and the latter down 18.5%, Reuters reports.
For the full story, click here