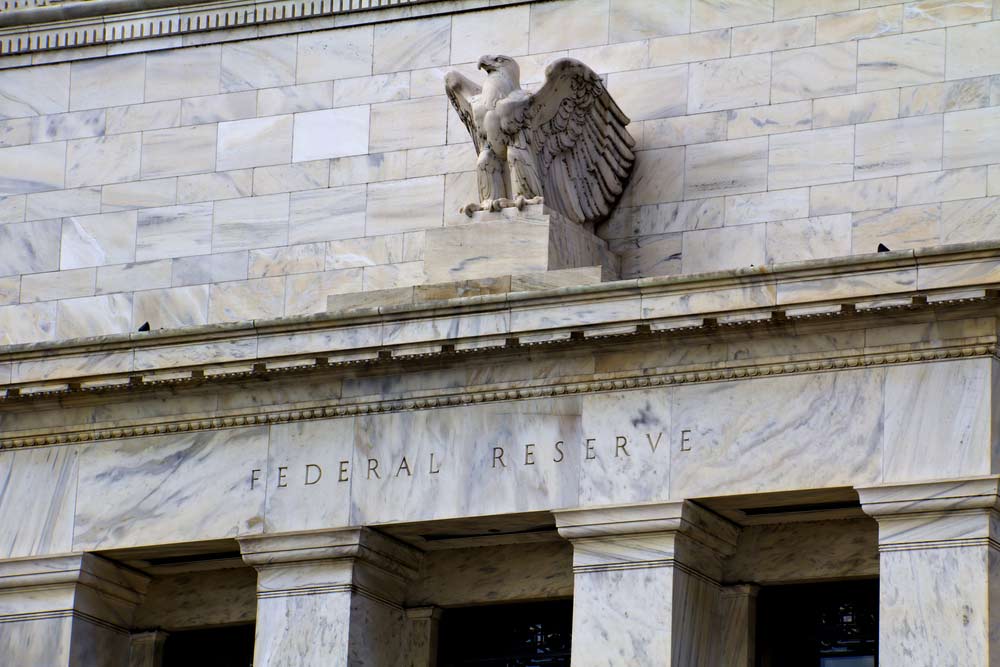 In the minutes to their January 29-30th meeting, Federal Reserve officials showed uncertainty towards the direction of interest rates in 2019 while widely favouring the end of the reduction in the central bank’s balance sheet.  Launched as an emergency measure to protect the U.S. economy during the financial crisis, the latter rolloff of assets which begun in late 2017 has resulted in holdings declining to about $4 trillion from a peak of $4.5 trillion in 2015.  The FOMC had voted unanimously to leave benchmark interest rates unchanged in a range of 2.25% to 2.5%.  This was supported in the minutes where the Fed elaborated on its dovish message on interest rates, saying that while expectations are for a sustained expansion, strong labour markets and inflation near their 2% target, it will adopt a “patient and flexible approach” in putting rate hikes on hold.  This radical shift from a trajectory of rate increases came after the worst December for U.S. stocks since the Great Depression, as trade tensions continue to escalate between the U.S. and China, and due to pressure from President Trump who complained that the Fed was tightening monetary policy too much.  Nevertheless, economists were quick to note that the Fed minutes did not reveal any committee members raising the possibility that the next interest rate move would be a cut.

After the minutes were released, the 10-year Treasury yield extended gains to around 2.64%.  Fed funds futures were little changed with just 3 bps of cuts priced into the December 2019 meeting.