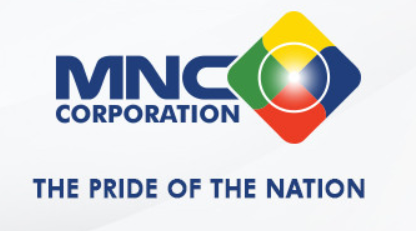 Indonesian conglomerate MNC Investama has received court approval for restructuring its debt. The approval by a Singapore High Court comes after the company agreed to reduce its standalone borrowings by 65%, and issue new notes and shares to the holders of its distressed bonds. The company said that it will be capping its debt at $81mn and it expects at least 65% of the bondholders to convert their bonds to shares, which will result in increasing the standalone equity to ~18% to at least IDR14.5tn ($1bn). The other bondholders would have an option to exchange their bonds for new 5Y notes with a fixed annual coupon of 1% and a variable coupon based on the cash dividend income received by the company from PT Global Mediacom and PT MNC Kapital Indonesia in which it holds a majority share. MNC Investama President Director Darma Putra said, “There will be direct financial benefits such as the reduction of standalone debt, capital strengthening, and lower finance costs borne by the company,”
The company’s 9% 2021s are up 0.29 to trade at 69.15 cents on the dollar. It has been trending up from January 19 when it was trading at the ~66 levels.
For the full story, click here