Moody’s Upgrades India for the First Time in 14 Years 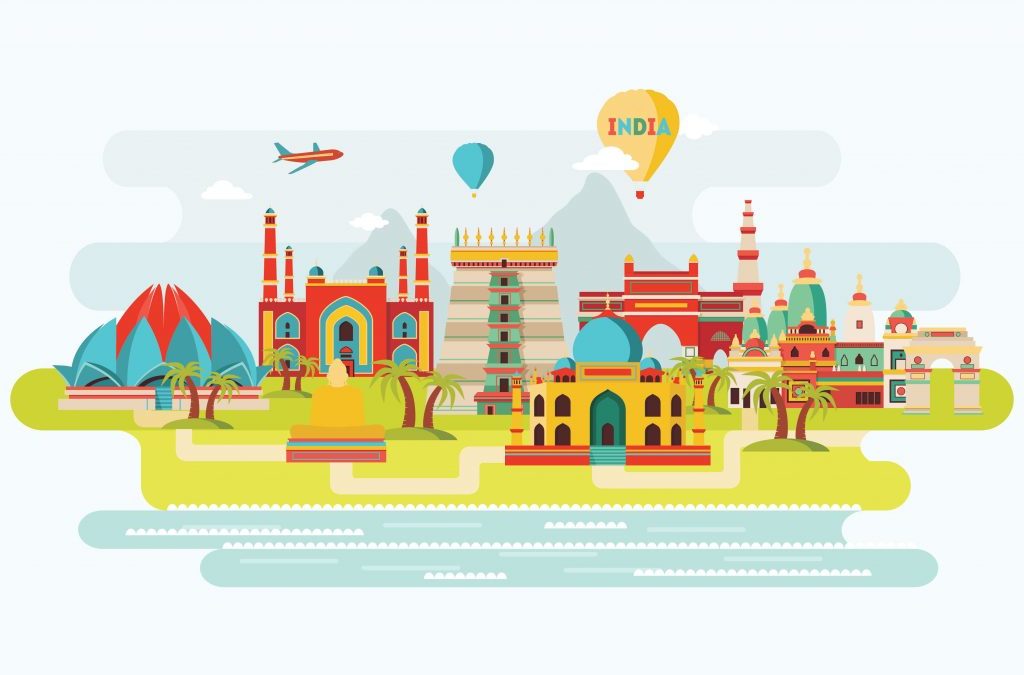 Moody’s Investor Service showed its confidence in Indian Prime Minister Narendra Modi’s policy reforms when it raised the country’s local and foreign currency debt ratings for first time since 2004, to Baa2 from Baa3, and changed its outlook to stable from positive. The credit ratings agency chose to overlook India’s short-term economic uncertainties and instead focused on the economic and institutional reforms which it says will reduce risks of sharp increases in the country’s debt.

This move comes just weeks after the World Bank moved India up 30 places in its annual ease of doing business ranking, and brought about a rally in bonds, stocks and the rupee. While the sovereign does not have US dollar bonds, the yield on India’s 10-year onshore government security rallied 7bp to 6.94% following the Moody’s announcement.

The upgrade will lower borrowing costs for India’s government and companies, as well as boost the bond markets outlook for public sector companies such as Power Finance Corporation, Indian Railway Finance Corporation and National Highways Authority of India, which have lined up dollar bonds.

S&P and Fitch both rate India’s sovereign debt at BBB-, one notch below that of Moody’s.