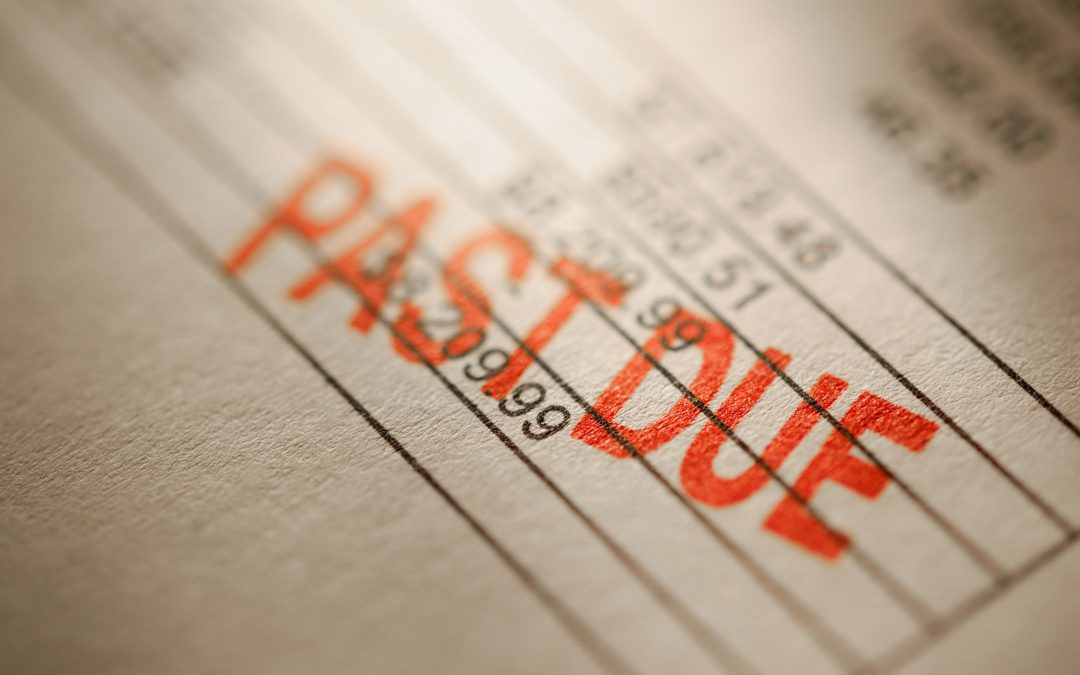 China Fortune Land Development (CFLD) disclosed that it had debt overdue of CNY 11.054bn ($1.7bn) as at end-February. This was CNY 5.817bn ($900mn) higher since its previous disclosure in the beginning of February, as per IFR. The amount includes interest and principal repayments for onshore bank and trust loans as well as offshore bonds. They do not include repayments on onshore bonds or onshore debt financing instruments. Early last week, CFLD had hired Admiralty Harbour Capital and Sidney Austin as advisers to help explore options and address its cash flow mismatches against their debt payment. On Friday, CFLD mentioned it had not paid $530mn on its 8.625% dollar bond due yesterday. The company said that it intends to honor its debt obligations but needs time to address its short-term liquidity issues. Besides, Bloomberg reported that some investors holding CFLD’s 7% onshore bond due March 3 were briefed by the main underwriter on a repayment plan which seeks to extend principal for a year, according to sources. They noted that CFLD plans to delay principal by a year and pay 15% of the interest due on maturity. They added that the remaining 85% of the interest will be extended by 6 months. CFLD’s dollar bonds are trading higher today after a drop of ~3% on Friday. Its 6.92% 2022s are up 1.8 to 38.35