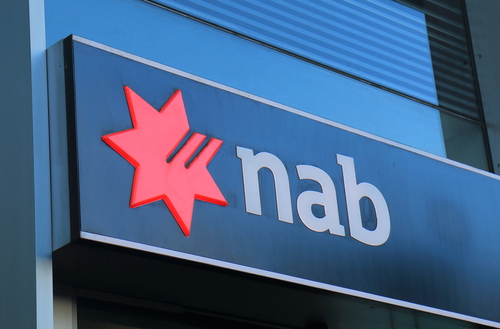 National Australia Bank (NAB), Australia’s third largest lender is being investigated over breaching money laundering laws in a crackdown on organized crime. The government’s financial intelligence agency Austrac began formal investigations into compliance with anti-money laundering (AML) and counter-terrorism financing laws after stating that it identified “serious concerns”. This comes after NAB’s peer Westpac paid a A$1.3bn ($920mn) fine last year and Commonwealth Bank’s A$700mn ($530mn) fine in 2018 on AML grounds. Morningstar analyst Nathan Zaia said, “After what transpired with Westpac, the record penalty and significant uplift in compliance costs, the market is fairly jittery around what this could mean for NAB.” While Austrac said that it was not considering civil penalty proceedings against NAB, that could change, as per the FT.