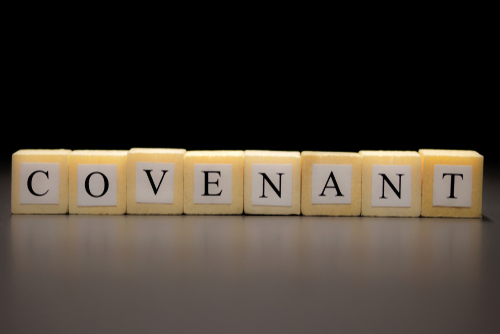 Zhejiang Deqing Jinkai Urban Development, a local government financing vehicle (LGFV) priced a $47mn 2.08% SBLC-backed 3Y bond with a new covenant – a mandatory redemption at 101 in the event the issuer is included on a Ministry of Finance (MoF) registry that monitors the hidden debt of LGFVs, as per IFR. While the bond had the support of an SBLC provided by Bank of Ningbo Huzhou branch, a feature not uncommon among LGFV bonds, the mandatory redemption feature was seen as a move to address the regulatory concerns of investors or the SBLC provider, or both. IFR notes that a Chinese banker who is actively involved in SBLC-backed LGFV deals said she had not seen the feature before and none of the LGFV projects in the pipeline have a similar covenant. Other LGFV bonds priced last week had regular structures unlike Zhejian Deging’s bond.

In July, the regulator CBIRC, issued a directive that bans banks from extending new working capital loans to LGFVs that still carry legacy government debt and also bans them from funding LGFV projects that rely solely on fiscal subsidies for debt servicing. It also required local bank branches to obtain approval from their provincial headquarters before lending money to LGFVs in the future. Newswires noted that new loans to some LGFV projects were suspended after the directive as borrowers or guarantors were seen having hidden debt.

If an issuer is on the MoF’s LGFV monitoring registry, its access to funding is likely to deteriorate, and therefore a mandatory redemption ensures investors can get their investment back quickly. A banker said that since the LGFV’s bond size was small, it was tailor-made to meet its needs, and the addition of the new covenant for future bond issuances may be decided on a case-by-case basis.