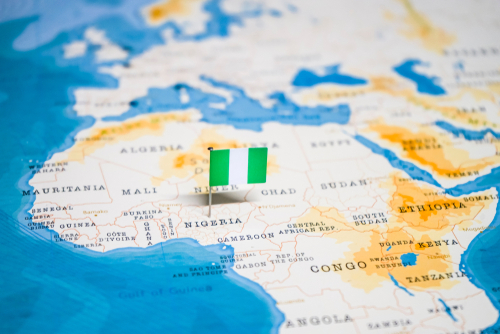 As Nigeria’s debt servicing burden looms in the near future, Africa’s largest economy is considering restructuring its obligations and seeking repayment extensions on its debt. It is also planning to refinance domestic debt due in the next 18 months and bundle up its outstanding borrowings of $45.4bn from the central bank into government bonds, as per Bloomberg. As it attempts to restructure its debt, Nigeria continues to have plans to borrow as much as $19.02bn to support a $46.4bn spending program for 2023, as half of that spending program is not backed by revenues and thus has to be funded by borrowings. In light of that, the World Bank estimates that Nigeria’s debt burden will reach 102% of revenues this year. The restructuring plans hope to relieve the African sovereign from more fiscal stress to allow it to follow through on its spending program. Finance Minister Zainab Ahmed noted that the country will not be borrowing from the international capital markets as it is currently too expensive and will instead try to boost revenue by introducing various tax reforms. Joachim MacEbong, senior governance analyst at Stears Insights said, “the rate of debt accumulation must reduce so as not to handicap the next administration.”