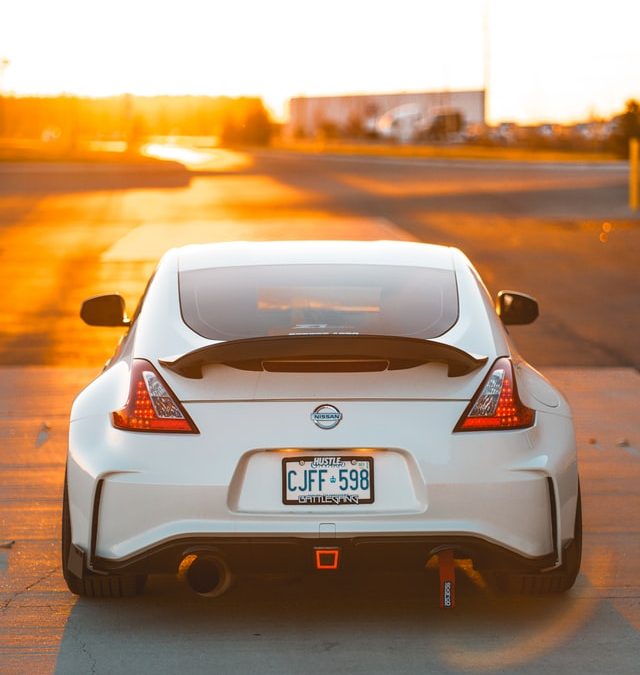 Japanese carmaker Nissan announced that it will be offloading its stake in German carmaker Daimler AG to raise ~€1.19bn ($1.4bn). Nissan has hired BofA Securities and Societe Generale to run the sale of ~16.4mn shares in the company, as per Bloomberg. The move is aimed at overhauling its portfolio and focus on returning to profitability after its former chief Carlos Ghosn was arrested in 2018. Nissan, under Ghosn and Daimler, under former chairman Dieter Zetsche tried to collaborate on several projects such as the Mercedes X-Class pickup based on Nissan’s Navare and a factory in Aguascalientes, Mexico but the endeavors did not pan out as expected. Zetsche stepped down from his role at Daimler the year following Ghosn’s arrest. This comes after French carmaker Renault sold its €1.14bn ($1.4bn) stake in Daimler in March this year.