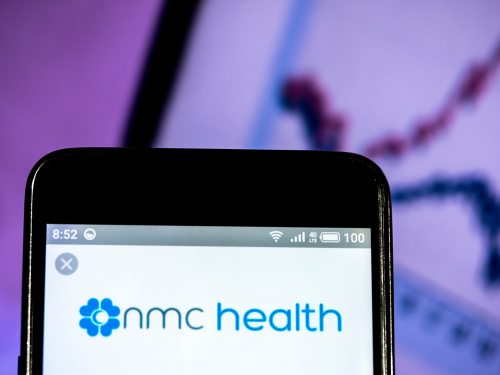 UAE’s largest private healthcare provider, NMC Health revealed through a lenders update call on Thursday that it is set to exit administration under the Abu Dhabi Global Market by 1H 2021 as its restructuring is spanning out as planned. According to the Abu Dhabi headquartered NMC, recognition of the ADGM administration order was completed in Dubai International Financial Center (DIFC) offshore courts while the administration of the enforcement order was ongoing in onshore courts. With this, there are 25 lender actions pending in UAE courts while the 6 actions in the DIFC courts have been stayed. The lenders update call notified that the administration had led to a viable and stable business focused on core operations and was in the process of finalizing the financial restructuring through exit of the plan of reorganization or sale of its core business by 1H 2021. The company was also ready to launch litigation against wrongdoers. The financial highlights showed that the February YTD gross revenues stood at $201.8mn, 14% ahead of the business plan while EBITDA came in at $29.8mn, 129% ahead. The update said, “Recognition will encourage the creditors to submit a proof of debt in the ADGM Administrations” and added, “Recognition and enforcement of the ADGM Administrations and the subsequent stay of the DIFC and Onshore proceedings will assist the fair and efficient running of the ADGM Administrations.” The hospital operator was put under administration last year after the revelation of ~$4bn in hidden debt. The total claims by lenders amount to ~$6.4bn, which could rise by ~$650mn through additional claims. Several suitors including Mubadala and state owned fund ADQ are eying the distressed health operator.
NMCs bonds continue to trade at distressed levels. Its 1.875% 2025s and 5.95% 2023s were trading stable at 14.33 and 9.56 cents on the dollar.
For the full story, click here