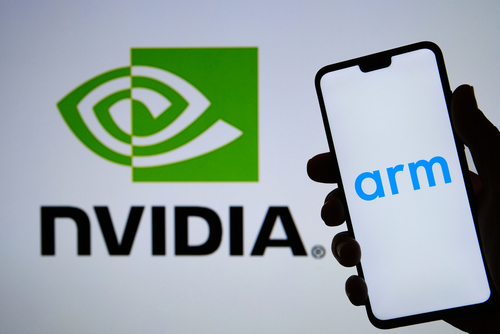 Nvidia’s $40bn acquisition of Arm Ltd. from SoftBank is now in crosshairs, as per sources. Nvidia is said to have told its partners that it doesn’t expect the transaction to close, while SoftBank is stepping up preparations for an IPO for Arm Ltd. as an alternative to the Nvidia takeover. The Nvidia-Arm deal was announced in September 2020 and was poised to become the biggest semiconductor deal in history. The US FTC sued to block the transaction in December citing that it would concentrate too much power on Nvidia. Sources say that the acquisition also faces resistance in China, where authorities are inclined to block the takeover if it wins approvals elsewhere. Some sources say that Nvidia and Arm were still pleading their case to regulators while a SoftBank spokesperson was hopeful that the transaction would be approved.