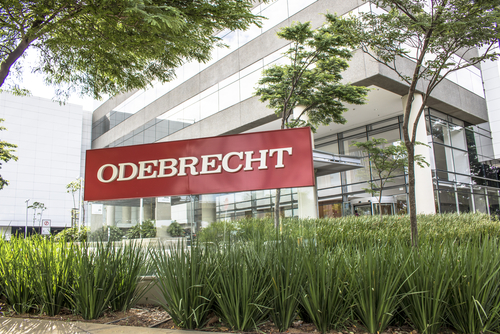 The Federal Administrative Court of Justice (TFJA) confirmed the three-year suspension of the Brazilian construction company Odebrecht for overcharging Pemex in operations at the refinery in Tula, Hidalgo. This comes after Odebrecht admitted to paying bribes worth millions to former Pemex director Emilio Lozoya Austin. The Superior Chamber of the TFJA confirmed Odebrecht’s actions as “fraud”, exceeding over $1mn. All Mexican federal agencies have been prohibited to award contracts to Odebrecht. Executives are accused of being “fully aware” of the excess financing cost and profit charges that were charged to Pemex, which led to a “false representation of reality”.
For the full story, click here