Oil Cos Bonds Rise Ahead of ‘Big Freeze’ 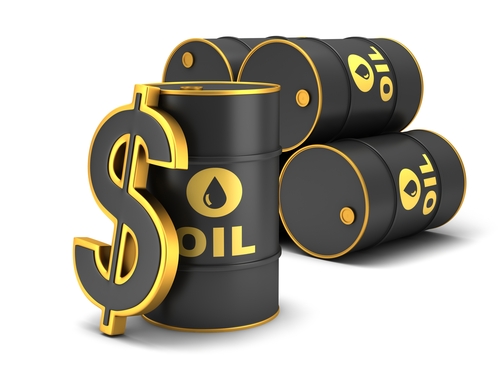 Bonds of oil companies rose with prospects of freezing weather temporarily hitting US oil production. Forecasts of freezing weather, which has arrived, has been expected to hit oil and gas production across the Great Plains and down into the Permian Basin of Texas, temporarily reducing the supply of crude in the United States. Texas contributes ~40% to US oil production and is the nation’s largest oil and gas producer. Hedge funds have reportedly bought more petroleum concentrated towards WTI crude due to the above freeze, purchasing ~33mn barrels in futures and options in the week ended February 9. Fund managers have increased their bullish positioning for 14 consecutive weeks running, by a total of 531mn barrels, the longest and largest increase in bullish positions since the first four months of 2019. Similar buying was observed in European gasoil on account of colder weather across and recovery in freight and manufacturing consumption. Bonds of oil companies too rallied on the back of the rise in oil prices. Gulfport’s 6.625% 2023s were up 7% to 90.1, Murphy’s 6.375% 2042s were up 2.8% to 91.6, Welltec’s 9.5% 2022s were up 2.8% to 91.6 and Tullow’s 7% 2025s were up 1.8% to 77.25.