ONGC to Raise $525mn To Redeem Bonds Next Month 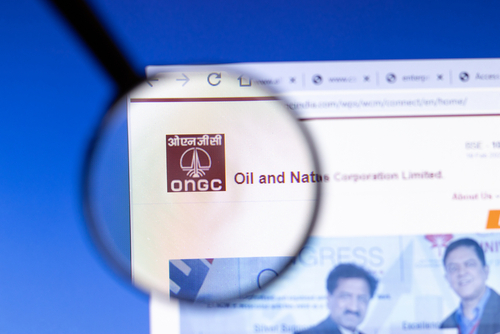 ONGC Videsh, the international subsidiary of the Indian natural gas and oil corporation ONGC, is planning to raise $525mn in foreign currency loans from domestic and international lenders to repay bonds maturing next month, according to sources. They also claimed ONGC Videsh is in talks with half a dozen banks and expects to close the deal this month and drawdown next month. According to the same sources, the loan is likely to have a five-year term and have approximately 1.5% interest. The company wants to borrow from banks rather than issue new bonds to save around 1 percentage point in interest costs. ONGC Videsh will use the loan and internal sources to repay bonds. In July 2014, the company raised €525mn ($625mn) through a 2.75% bond due in July 2021, issued to partially fund its $4.12bn stake in the Mozambique block. This comes after the company raised $700mn to repay a $775mn loan in November last year.