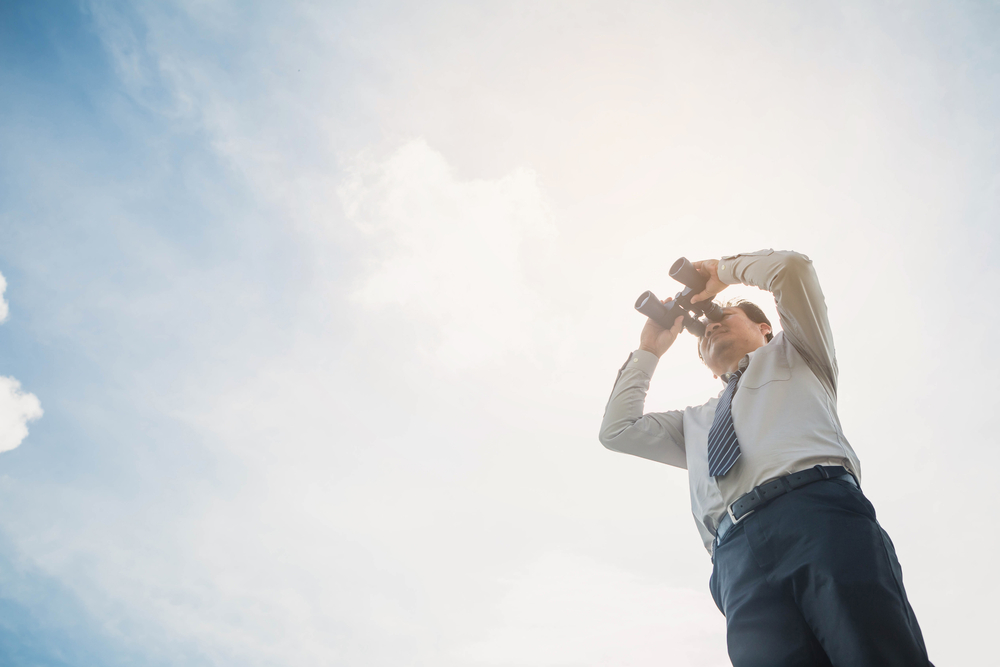 With the 10-year U.S. treasury yields piercing through 3%, investors are starting to return to the Asian high-yield dollar bond market as they see yields increase to attractive levels.  The region’s riskier corporate bonds had slumped in the early part of 2018 amid a deluge of new supply just as a surge in U.S. Treasury yields undermined investor appetite for notes from junk-rated borrowers.  Investors had switched to government bonds and emerging market equities, but this trend appears to be reversing.

According to data from EPFR Global, Asian high-yield bond funds saw inflows earlier in April, for the first time since January this year.  The yield on the ICE BofAML Asian Dollar High Yield Corporate Index reached 6.9%, close to the highest in almost two years, and inflows were at $2.3 billion in the week ending April 19, the largest in over a year, as reported by the Bank of America Merrill Lynch in a note to clients.  In an interview, JPMorgan Asset Management’s head of Asia fixed income, Shaw Yann Ho, said that this “could be a turning point for investors buying credits that have been repriced”, however Asia’s high yield bond market still “needs a sustained sign that the flood of money exiting the asset class has subsided before investor confidence can fully return”.

Meanwhile, with the U.S. dollar strengthening over the last week or so, emerging market bonds experienced their largest withdrawals in 10 weeks as investors dumped their holdings.  According to a Jefferies Hong Kong report, the rising dollar is making these riskier investments less attractive with global investors having sold a net $725 million in EM debt for the April 19 to 25 period.  The Bloomberg Barclays index tracking emerging markets dollar bonds has lost 2.5% this year, and was in the midst of a 6-day losing streak during the same period of time.