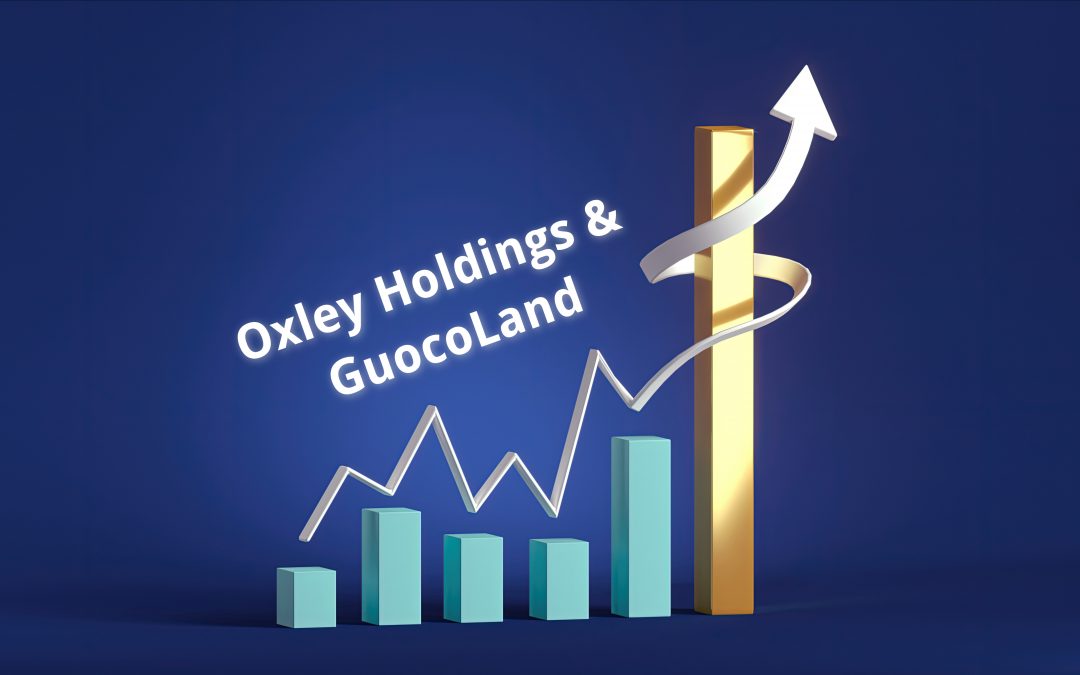 Oxley reversed last year’s losses to substantial profits this year. The top line reported an improvement of 58% in 2H2021 and 33% for the full year while its bottom line booked profits after last year’s losses. The developer reported that in Singapore, private home prices rose for the fifth straight quarter since Q1 2020, and ~3,600 residential development units representing 91% of the development portfolio and 87% of the portfolio gross development value or approximately S$4.3bn ($3.2bn) were sold as of August. Revenue was boosted by its projects in Cambodia, Singapore and Ireland, and partially offset lower revenue from its project in the United Kingdom. A summary of its earnings is as follows:

GuocoLand reported a rise of 48% in FY2021 profits despite a 9% dip in its revenues as the company experienced a lower progressive recognition of sales YoY from its Singapore residential projects and lower revenue from the Group’s hotel segment and investment properties in Malaysia. A summary of its earnings is as follows:
GuocoLand’s bonds were stable. It’s 3.85% 2023s yielding 1.96% and 4.6% perps yielding 4.6% were trading at 102.7 and 100.7 respectively on the secondary markets.