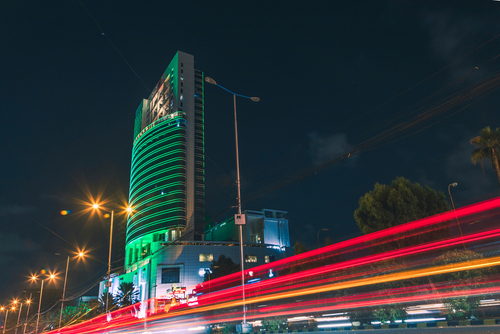 Pakistan’s dollar bonds moved higher by 0.7-1 points but then ended lower by 0.3 points after the latest update on its finances. Its Finance Minister Ishaq Dar said that China and Saudi Arabia would enhance their support to the nation with financing by end-January, alongside the country’s divestment plans. He also said that the government would impose levies on the affluent and a significant tax on banks’ foreign exchange earnings gains. He said that China will lend $1.2bn in funds as part of the China-Pakistan Economic Corridor (CPEC). Saudi Arabia is also expected to help the South Asian nation after it said that its government will “continue to support Pakistan” as much they can.

Ishaq Dar also added, “Our foreign exchange reserves by end-June would be much better than you can think”. This comes after Pakistan’s forex reserves dipped to its lowest since 2014, at $4.5bn, about a month’s worth of imports. On the negative side, IMF’s loan instalment to Pakistan has been delayed as the multilateral lender is seeking a review of the economy for the next six months. The IMF is yet to approve the release of $1.1bn originally due to be disbursed in November 2022. Pakistan’s FM will now meet with the IMF to address this.

Pakistan’s dollar bonds are trading at 35-39 cents on the dollar.