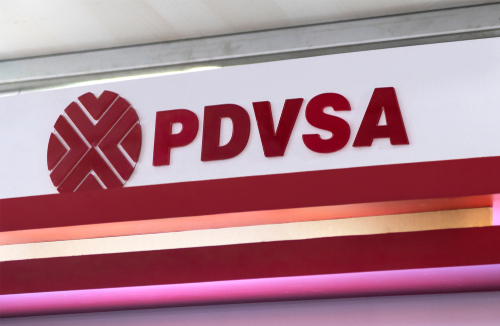 Venezuelan state oil company PDVSA will go to a U.S trial on Tuesday alleging that it is not liable for approximately $150mn in debts owed to Dresser-Rand, a subsidiary of Siemens Energy. PDVSA argues that its previous attempts to repay the debt had been blocked by banks. PDVSA is now seeking that the court will exempt it from its obligation to repay the debt. According to Dresser-Rand, if there was an exemption to the sanctions, PDVSA would have been able to make the payments, and argued that it offered alternative options after a Citigroup unit declined to process the payments. PDVSA has sought to to prove that the exemption did not apply and requested Dresser-Rand to hand over communications with the U.S. Treasury Department’s Office of Foreign Assets Control (OFAC).