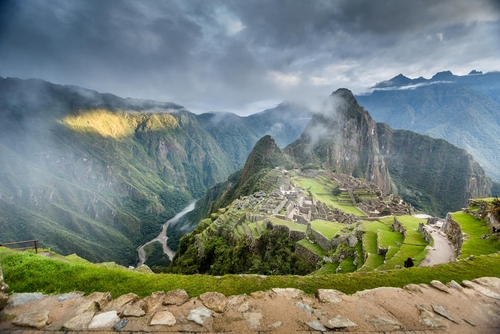 Peru’s dollar bonds slid as President Pedro Castillo announced plans of a new constitution and a crackdown on monopolies in the financial and utility sector. Castillo won the election last month after which his market-friendly economic advisors relieved investors who viewed the new president as a threat to the macro-economic policies despite the political unrest. Castillo has now raised doubts over the policy direction of his administration after delaying the appointment of his cabinet shortly before his inauguration on Wednesday. “Markets will remain on edge about the lingering issue of rewriting the constitution,” said Brown Brothers Harriman & Co. currency strategists Win Thin and Ilan Solot. They added that “it looks like he will try to walk the fine line between populism – transfers and supporting low-income households – without spooking markets.”