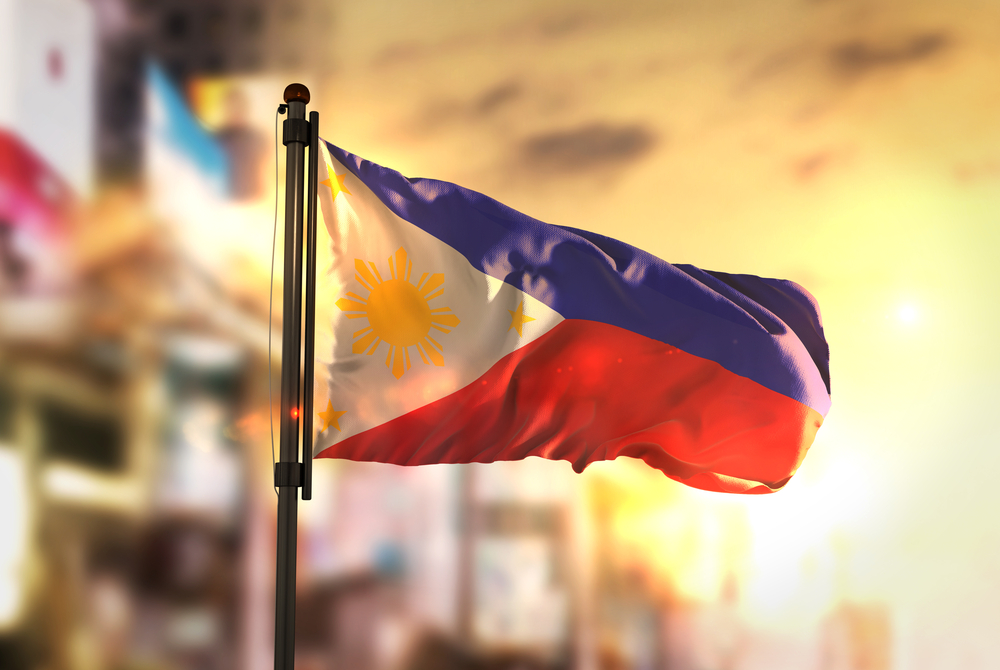 The Republic of the Philippines (Baa2/BBB/BBB) completed the first Asian U.S. dollar sovereign bond offering of the year, pricing a US$2 billion 10-year bond at par to yield 3.0%.   The switch tender comprised of a $1.25 billion bond swap for 14 of its outstanding dollar bonds with maturities between January 2019 and January 2037, and a new money component of $750 million, allowing the country to print inside its existing yield curve and price close to better-rated China (A1/A+/A+).  The 3% yield on the bonds, tightened from initial guidance of 3.3% area, translated to 37.8 bps over 10-year US Treasuries, not too far from the 25 bps spread that China achieved in its 10-year trade in October.  Philippines’ bonds also priced much tighter than sovereign issuer Mexico (A3/BBB+/BBB+), who recently issued on January 3 at a yield of 3.802%, equivalent to 135 bps over Treasuries.

Proceeds from the bond sale will be used to help finance President Rodrigo Duterte’s record budget this year of 3.8 trillion pesos (US$74.86 billion), as the national government supports his promise to boost infrastructure spending for the country.  Duterte’s ‘Build, Build, Build’ programme plans to build and modernise the Philippines’ airports, ports and railway systems to attract investors, boost economic growth and improve competitiveness.

The Philippines is one of Asia’s most active sovereign bond issuers, having most recently raised $500 million from a new 25-year U.S. dollar bond offering in January last year. It had also at the time switched $1.5 billion worth of the same long-term bonds.  The country’s borrowing plan this year includes a Samurai bond issue which may take place toward the latter part of 2018, and a Panda bond offering which is awaiting approval from China’s monetary authority.