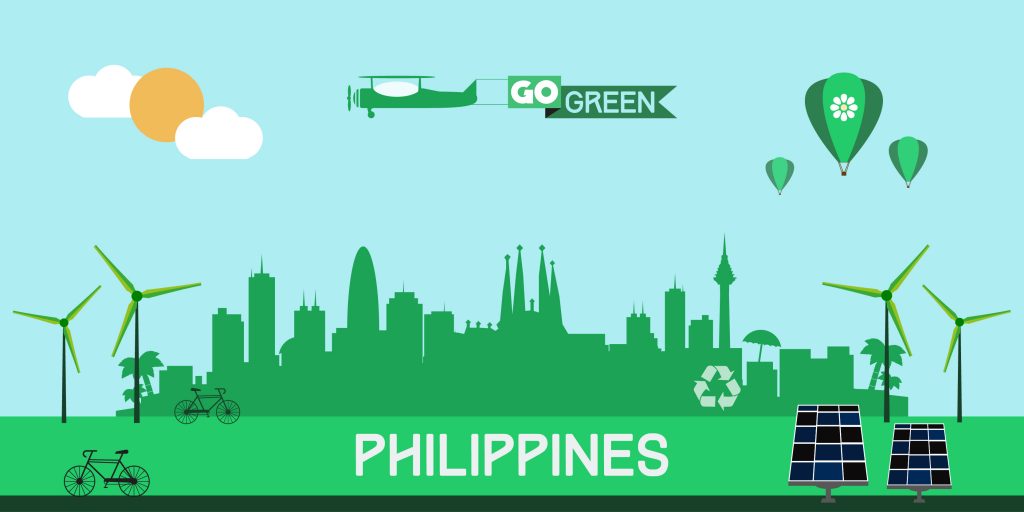 Fitch Ratings announced on Monday a one-notch rating upgrade for the Republic of Philippines to ‘BBB’ from ‘BBB-‘, with stable outlook.  This came on the back of the country’s continued strong and consistent macroeconomic performance, underpinned by sound policies that are supporting high and sustainable growth rates.  Fitch believes the Filipino economy is set to remain one of the fastest expanding in Asia with growth of 6.8% next year and in 2019.  The upgrade further provided an endorsement of President Rodrigo Duterte’s economic plans, which include a tax reform aimed at strengthening the fiscal outlook.  At a ratings of ‘BBB’,  Philippines is on par with Italy and ahead of Indonesia.

In other bond news from the Philippines, BDO Unibank, the country’s largest lender, announced on 8 December the issuance of US$150 million in debut 7-year green bonds.  This represents the first green bond issued by a commercial bank in the Philippines and will help the bank boost its financing for private sector investments in renewable energy, green buildings, energy-efficient projects and other projects meant to address climate change.  International Finance Corporation is the sole investor in the bond which was a privately placed deal between the supranational and BDO.  The Philippines has a target of reducing carbon emissions by 70% by 2030 with BDO’s pioneering green bond expected to contribute by saving 93,000 tons of carbon dioxide emissions a year by 2022.