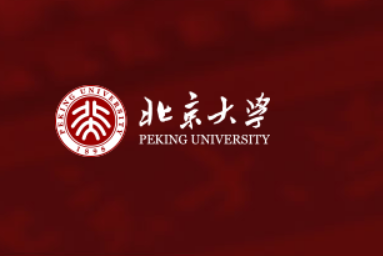 Ping An Insurance Group through its Ping An Life unit will lead the restructuring of Peking University Founder Group (PUFG) along with two municipal governments in the southern province of Guangdong. PUFG is a state owned conglomerate founded by Peking University that has been under bankruptcy proceedings since February 2020 and has defaulted on $3bn of dollar bonds and CNY 34.5bn ($5.3bn) of onshore bonds. As part of the restructuring deal, a new company will be formed with the assets of PUFG and its affiliates including Founder Securities Co., Founder Technology Group Corp. and China Hi-Tech Group Co. Ping An Life and Zhuhai Huafa Group of Zhuhai Municipal Government will acquire at least 73% of the new company (New Founder Group). The proceeds from the deal would be used to pay off the creditors who would have an option of receiving the repayment in cash or shares or a combination of cash and shares. In case all the creditors demand cash, investors of the New Founder Group would be required to shell out CNY 73.3bn ($11.3bn). Ping An could contribute ~CNY 50.75bn ($7.9bn) for a 70% share with the rest coming from Zhuhai Huafa. As part of the restructuring, Shenzhen Shenchao Tech Investment of Shenzhen Municipal Government will acquire 100% of Founder Microelectronics. The deal is subject to approval from the banking and insurance regulators. The bondholders are expected to take a haircut of ~70%  as the size of the deal is less than a third of the aggregate claim of CNY 249.39bn ($38.5bn) by 730 creditors.