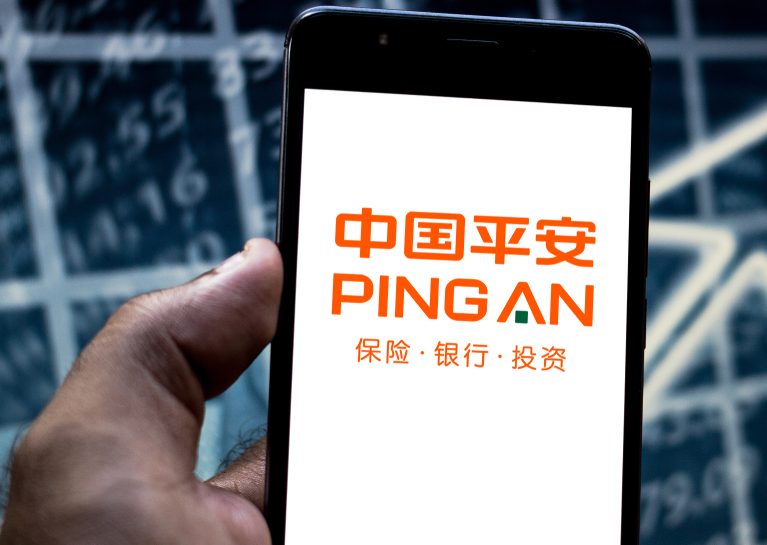 China’s largest insurer by market cap, Ping An Insurance reported disappointing 1H earnings on Thursday on the back of a decline in sales of its life and motor insurance policies as well as huge provisions. Profits for the six months ended June 30 came in at RMB 58bn ($8.94bn), down 15.5% YoY missing expectations of a single-digit decline. The profits were dragged by massive provisions of RMB 35.9bn ($5.54bn) for impairment losses and adjusted value of its investment in distressed real estate developer China Fortune Land Development (CFLD). The provisions accounted for 66% of its total exposure of RMB 54bn ($8.33bn) to CFLD. In terms of its core business, new policy sales fell by 12% to RMB 27.39bn ($4.22bn) as it cut the number of agents by 14.3% to 877,751 in a bid to focus on agents’ productivity. Its motor business was affected by the new pricing regulation introduced in September last year with sales falling by 7%. On the positive front, the company reported a strong growth of 72% in operating profit from its technology business to RMB 6.96bn ($1.07bn). Outlook for 2H remains challenging given that it will need to pay over RMB 1bn ($154mn) in compensation to victims of the Henan floods, as announced last month.