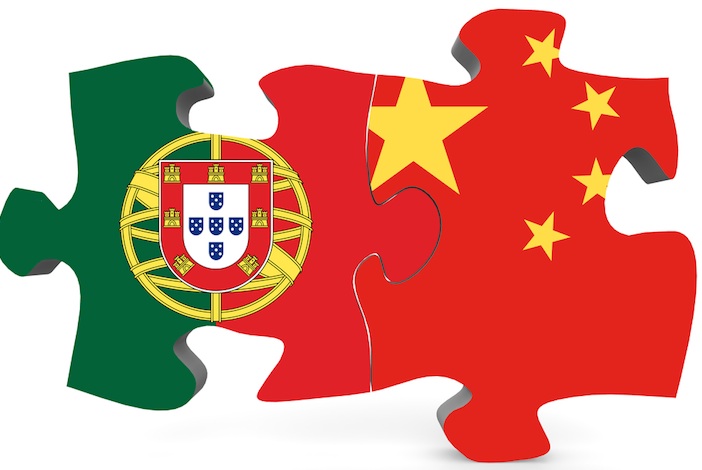 In a bid to deepen its economic and cultural ties with China, Portugal is planning to sell Panda bonds, becoming the first euro zone country to issue in renminbi and borrow in the $9.5 trillion Chinese bond market.  Issuing panda bonds, which are debt sold by foreign entities to investors in the mainland, would diversify Portugal’s financing sources and open up a new market for its debt – according to sources from the country’s government – in line with its hopes of a credit ratings upgrade amidst a strengthening economy.

With expectations that the European Central Bank will end its bond-buying scheme in December, diversifying funding sources might appeal to other euro zone states.  The concern remains however, of the difficulties in getting any borrowings raised in China out of the country.